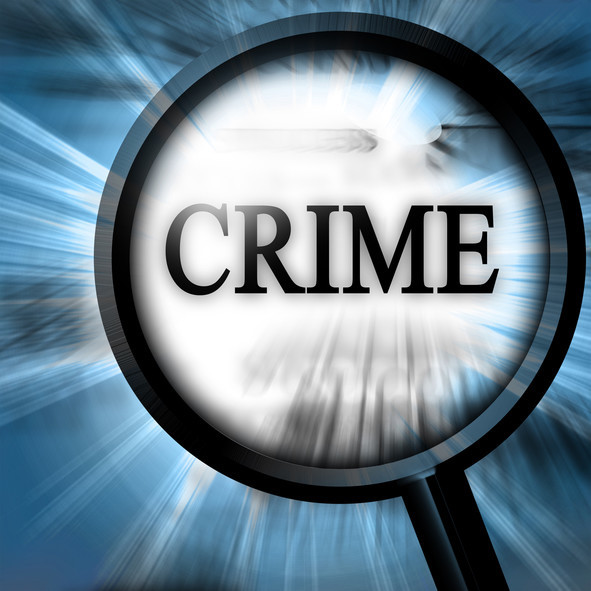 Some days the new Detroit looks a lot like the old one.

Detroit recorded seven shootings, including a homicide and an armed robbery, between late Saturday night and early Sunday morning, James Dickson of The Detroit News reports. Five of the gunfire incidents were on the east side.

The victim had been shot in his back, police believe, in the 8000 block of Second, north of West Grand Boulevard. He was pronounced dead by the time she reached the hospital.

In another case, two men, 20 and 22, were shot on the east side while looking for their cell phones around 4:40 a.m. in the 19000 block of Goulburn south of East Seven Mile and west of Schoenherr.

A witness saw one victim approach two other men, and then shots were fired. The 22-year-old was hit in the left knee and leg. When the 20-year-old ran to his aid, he was shot in the right leg, the paper says.