Gretchen Whitmer Has a Winner's Tips for Her Party's Detroit Debaters 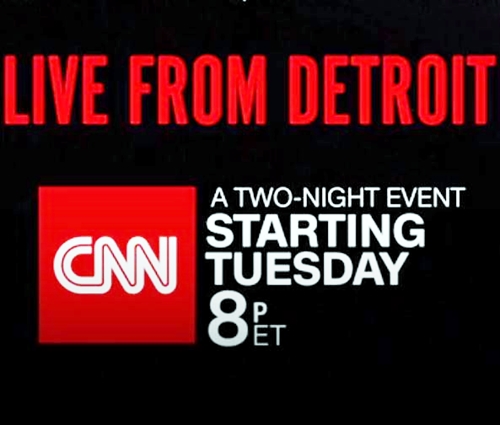 The governor "has had conversations with at least eight of the presidential contenders and is counseling them to do what she did" in 2018, columnist Karen Tumulty writes in The Washington Post.

Whitmer ran a disciplined and focused campaign. In the Democratic primary, she positioned herself as the most moderate candidate.

That included rejecting the Medicare-for-all proposals touted by her more liberal opponents. . . . She rarely mentioned the president and hammered instead on issues that shape daily life closer to home. 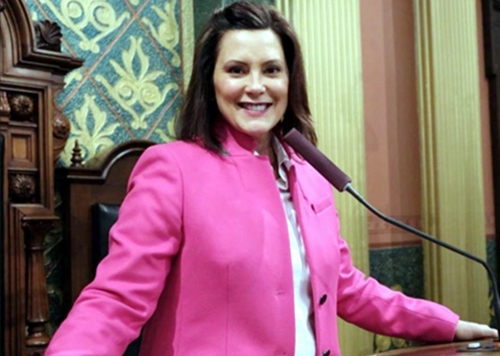 Tumulty relays these debate and campaign pointers for 2020 prospects from the governor:

► Don't focus on presidential tweets or impeachment. "She hears little discussion of whether Trump should be impeached. Nor are ordinary Michiganders 'spending a lot of energy' on the president's tweets."

"It comes from really staying on the things that improve people’s lives. It's hard to do, but a disciplined candidate who really has thoughtful solutions and a plan to execute on them, I think, is ultimately the kind of person that’s going to resonate."

► Don't fall for "raise your hand" questions, which are "a disservice to the candidates, as well as the public.”

► Also avoid "feeding into the current issue of the moment, because there will be a new issue next week and a new one the week after."