New video first, then words -- we know what matters most.

As you see and hear, Big Sean is home and back on the Harmony Village street where he grew up. This six-minute video, released Monday afternoon, promotes “Single Again,” chronicling his split with singer Jhene Aiko. 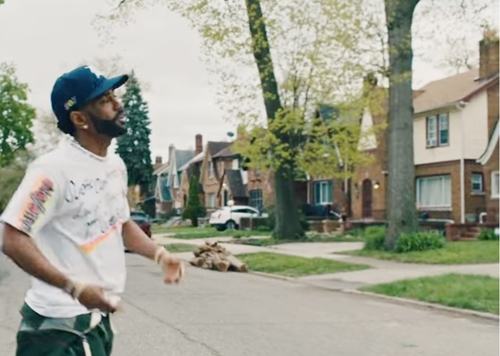 Big Sean on Northlawn Street in his video.

The emcee drops a bit of backstory and context in four midafternoon tweets:

"I shot this video in Detroit, hired locally in the city and we made it with good energy 'n all love.

"I know what it’s like to be in social scandals where even with no information/evidence, just people assuming will blame you and turn on you.

"It's something that’s been happening to black men especially forever and I wanted to touch on that 'n show how social media has the power to sway people's opinion to the point of hatred.

"This is also a video of love and a beautiful couple who has to decide is it better to be separate or understand each other’s difference be stronger from it. Played by @RyanDestiny and @KeithTPowers"

Scenes were shot in May at Spirit Plaza and on Northlawn Street in the Fenkell-Livernois area where the Cass Tech alumnus was raised, according to coverage at The Neighborhoods. The city information site adds:

True to Detroit form, just about every male in the video is wearing yaes, a favorite of Sean’s.

You know they mean buffs or Carties, right?

"Single Again" and another new song, "Overtime," are from an album coming out later this year as Sean's first solo music since his fourth album, "I Decided," in early 2017. 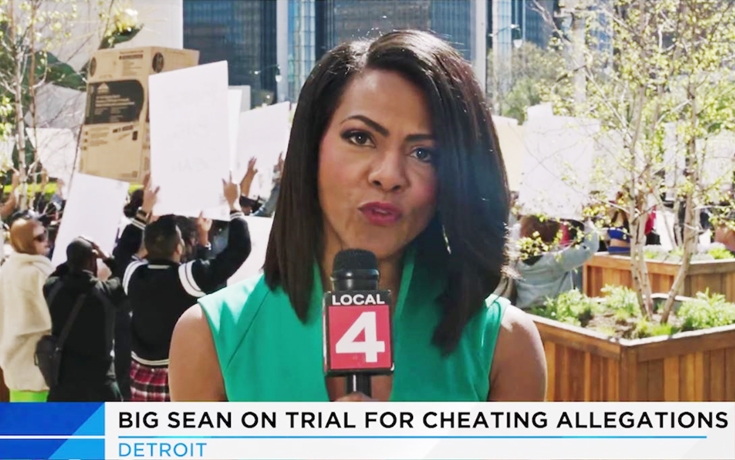