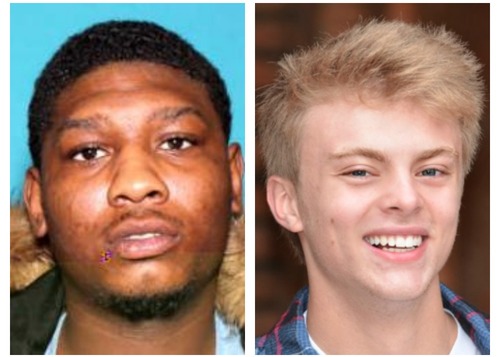 Detroit police have arrested a suspect they say fatally beat a 24-year-old last week after a car crash.

Police say Lawrence Davis, 23, was taken into custody Tuesday at an apartment building on 8 Mile near Telegraph. He's charged with open murder in the death of Tyler Wingate.

Surveillance video from the attack on Livernois near Davison showed Davis punched Wingate, knocking him to the ground, then kicking him multiple times.

Wingate reportedly died of blunt force trauma to his head and neck. He had moved to Detroit from Berkley.