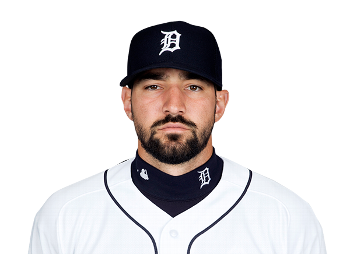 The struggling -- some might say pathetic -- Detroit Tigers on Tuesday traded away Nicholas Castellanos, one of the team's best hitters, to the Chicago Cubs.

The Cubs hope the move bolsters its lineup as it battles for a first place spot in its division. The Cubs are one game out of first.