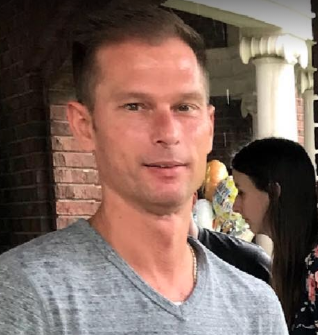 Brian Kozlowski, 46, of Mount Clemens, will be calling the Macomb County Jail home.

A judge in Macomb County Circuit Court handed down a 60-day sentence Thursday for Kozlowski, who was accused of placing eight sleeping pills in his estranged wife's morning pot of coffee over multiple weeks after she filed for divorce in May 2018, Jameson Cook of The Macomb Daily reports.

The woman, who requested anonymity, told the judge that the spiked coffee also was also consumed once by their adult daughter, and that both of them nearly crashed while driving to work after drinking it.

The sentence will be served on weekends.