Barbara-Rose Collins' Detroit house is for sale. Hope you like purple. 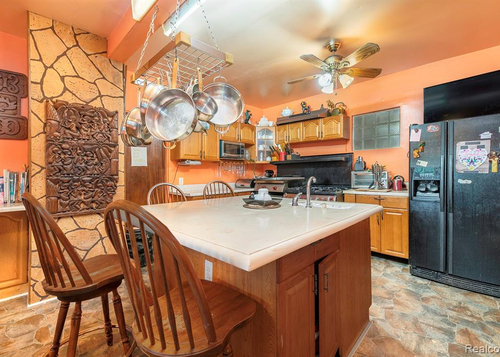 Former Detroit City Council member Barbara-Rose Collins, who became the first African-American woman elected to Congress from Michigan, is now 80 years old and ready to leave the house she grew up in. The good news: The property covers six city lots over nearly half an acre; the house is over 4,000 square feet; there's a water feature with koi outdoors and a pool; and there's a two-car garage and fence surrounding the whole property.

The bad news: She's asking half a million dollars for it. Which would probably be fair if the three rules of real estate -- location, location, location -- didn't apply. It's near Mack and Chene on the city's east side. 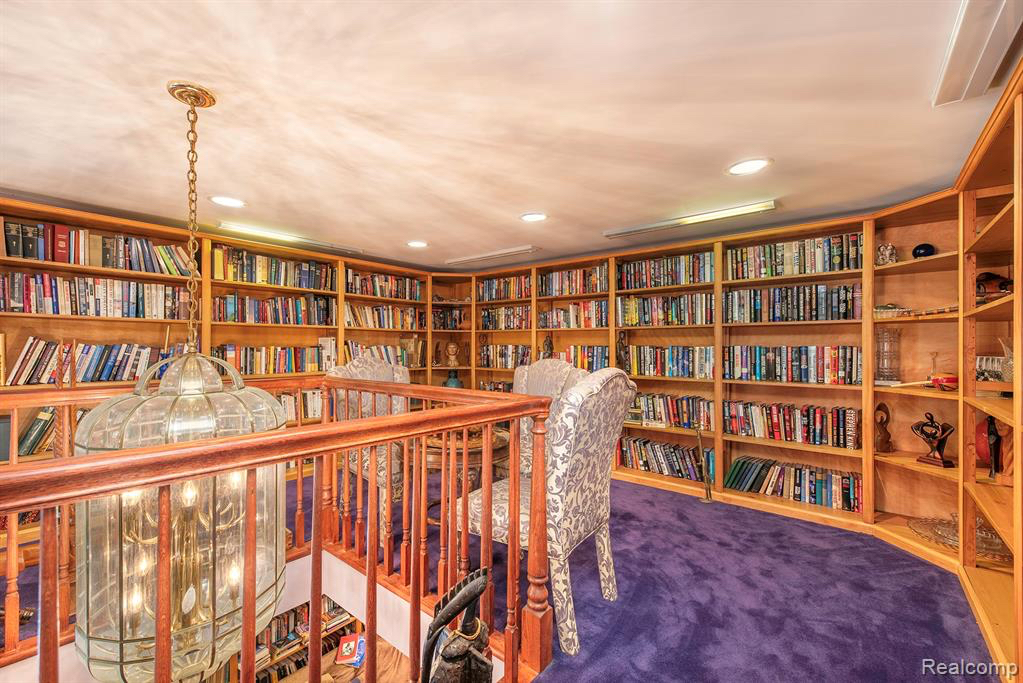 Those unafraid to drive or bicycle on the city's less-traveled streets know there are mini-estates like this all over Detroit, little houses that were added to and bumped out, that gradually swallowed adjacent properties that fell into disrepair. Collins' house looks like nothing too special from the curb. But inside? Oh my.

There's a two-story library, lined with bookshelves. A living/great room is big enough for a baby grand piano, and a harp. The kitchen has a professional-grade stove. And in the back yard there's an in-ground pool.

If you're a homebody, it's a pretty sweet home. It helps if you like purple, too -- the carpet in the downstairs rooms is a vivid shade of it.