Controversial L. Brooks Patterson, a Character with a Big Political Footprint, Dies at 80 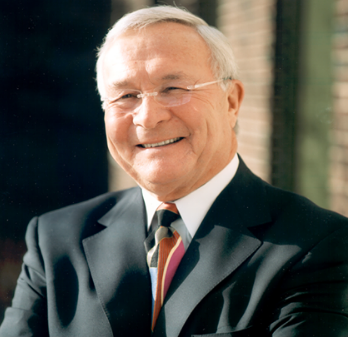 Oakland County Executive L. Brooks Patterson, 80, who was seldom shy about speaking his mind and was a political force to be reckoned with in the region, died Saturday morning. He had served as county executive since his election in 1992.

Patterson had his share of fans, who applauded his leadership, but in Detroit some simply saw him as a hater and racist.

On March 26, Patterson announced he had been diagnosed with stage 4 pancreatic cancer.

In a May guest column in The Detroit News, Patterson tried to show some humor about his fate:

When my oncologist dropped that bomb on me on March 4, I did not scream, I did not cry, I did not stomp my feet. I needed a drink. But these modern hospitals have everything except a lounge.

You put poison into your system, your hair falls out, you paralyze yourself for a minimum of five days, and then the “witch” doctor says you can’t have any alcohol. Who says cancer is not a tough disease? 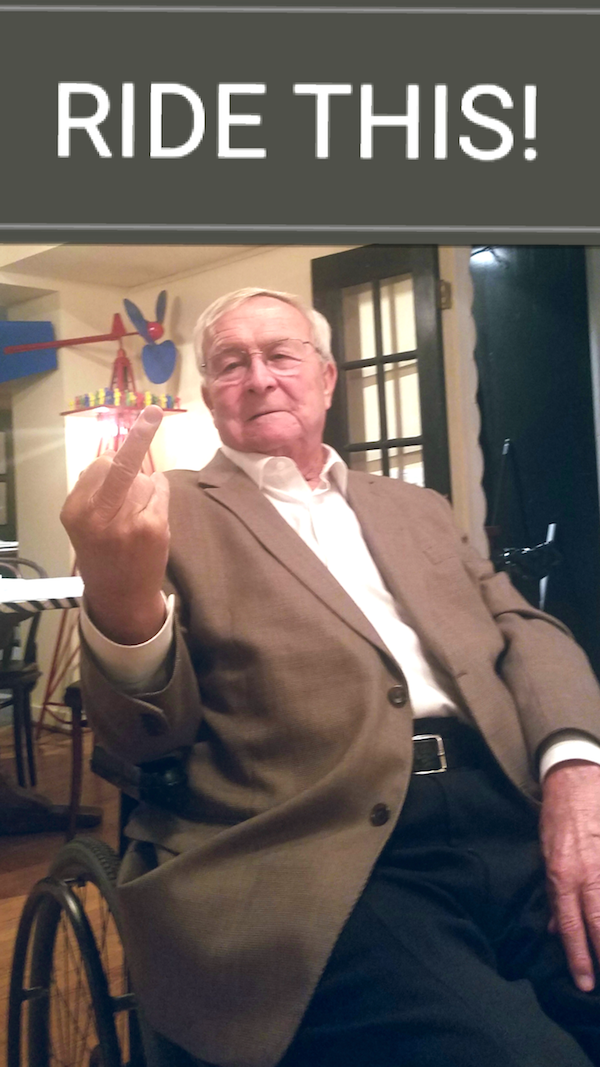 Patterson had his fans on both sides of Eight Mile Road.

I’m saddened by the passing of Brooks Patterson. You never had to wonder where you stood with Brooks, and I always appreciated that. He had the uncanny ability to make you laugh, even when you completely disagreed with what he was saying, and we disagreed plenty. But we worked well together because we understood and respected each other. He fought for what he believed was best for his county every single day.

When I took office as executive, Wayne County needed to implement major fiscal measures to avoid bankruptcy. Brooks generously lent high-level Oakland County staff to share their expertise as we created our Recovery Plan. That played a significant role in the Wayne County turnaround and I will be forever grateful for that. My thoughts and prayers are with his family and loved ones.”

Over the years, Patterson was not shy about saying disparaging words about Detroit, and some things were said with less than grace, leading some to call him a racist.

Larry Mongo, a Detroit businessman and resident, who reflects the feelings of many African Americans in Detroit, told Deadline Detroit Saturday:

"I do not celebrate his death beause I have a soul. Rest in peace is for people with a soul. I personally feel L. Brooks Patterson had lost his soul. His spirit was evil. At best I hope God finds his spirit again but until God gives it back to him he can toss and turn."

Patterson has long been one of southeast Michigan’s most influential leaders. He has spent more than 40 years in public life, and he essentially occupies the symbolic post of mayor of suburbia.

Imagine if Patterson, like William Milliken, Sander Levin, Mark Hackel and other politicians, had consistently expressed a willingness to work with Detroit and exhibited at least a neutrality toward Young and the city’s other leaders. His leadership could have made a difference in how metro Detroit operates today.

To put it mildly, Patterson has not been a conciliator when it comes to Detroit. He has been a saboteur. He has never stopped taking shots at the city and its residents, and he continues to obsess about Young.

Patterson first got public recognition for crusading as an attorney against busing. He went on to become the Oakland County Prosecutor and was elected the county executive in 1992.

In May 2018, Charlie LeDuff wrote in Deadline Detroit:

“Brooks Patterson was always my friend. We could disagree, but he did it with such humor it was always respectful. He loved Michigan, he loved Oakland county, his family and friends. I hope he and John are sitting together and enjoying the fruits of their lives work. This has been a long hard year of losses of giants for this state.”

You either loved Brooks or you hated him. I was in the love him camp, considering him one of the few genuine people I’ve known in politics. He didn’t pretend to be something other than who he was, and who he was was a flat-out character.