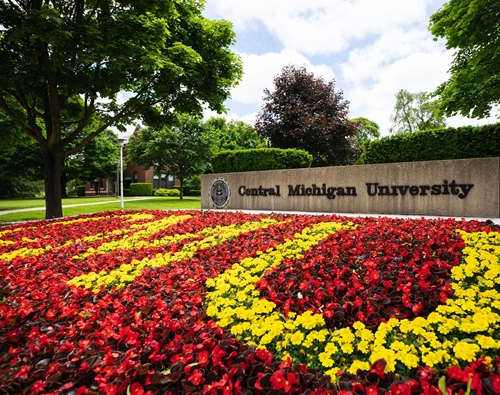 Ian Elliott, the former president of Central Michigan University's student government, was sentenced Friday in Mt. Pleasant to at least a year and one day for the sexual assault of two women while he a student and member of Phi Kappa Tau.

The prison term could run as long as 15 years. He must register for the rest of his life as a sex offender. The incidents took place in 2014 and 2016.

The victims, Rachel Wilson and Landy Blackmore, read statements to Isabella County Chief Judge Eric Jones before sentencing. They wanted their names published in connection with their impact statements.

"I am disgusted at the potential he wasted," Blackmore said. She also talked about one night after she was sexually assaulted that she talked at length with Elliott, who repeatedly told her that he was sorry.

“It is never easy for victims of sexual assault to speak out, report their crimes and face their attacker. Ian Elliott used his position to take advantage of these young women and continued to rally his supporters in an effort to shame his victims.  They stood strong and I am grateful for their persistence.”