Nightmare Season Continues as Tigers Get Swept in Texas 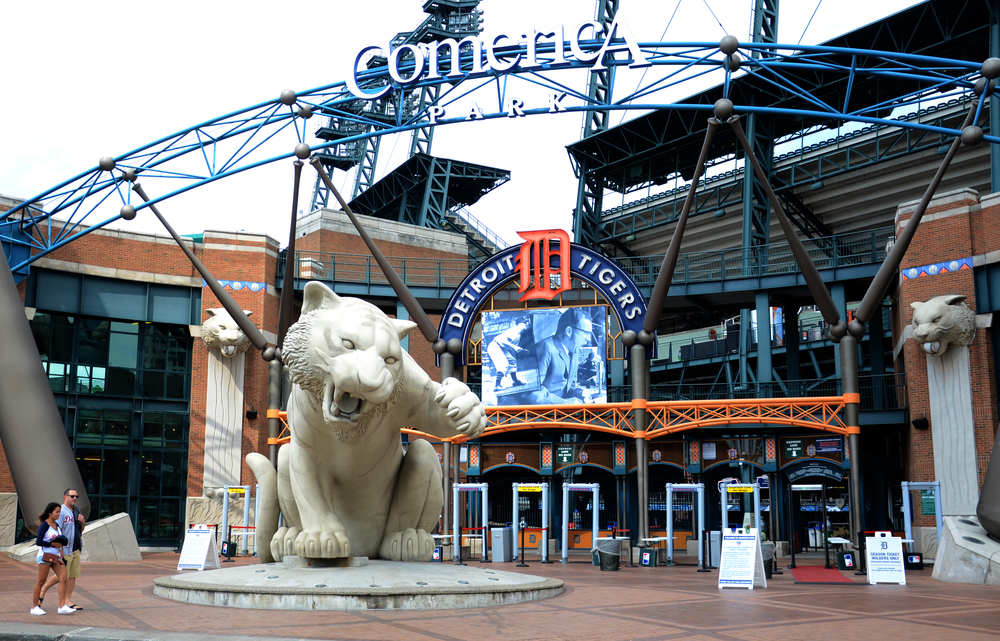 These are not fun times for the losing Tigers.

Over the weekend, they got swept by the Texas Rangers down in Texas, leaving their abysmal record at 32-75. They sit in last place, 35 games out of first.

On Sunday, it was the same old story, with the Tigers losing 9-4.

This game had its share of sloppiness from the Tigers, beginning in the first inning, when Harold Castro — playing center field — bobbled a ball and missed a cut-off man.

Jordan Zimmermann was touched up in the first inning, allowing two runs on three hits. The Tigers responded to take the lead when Niko Goodrum hit a two-run double in the top of the fifth, but couldn’t hang on.

The Tigers play the White Sox on Monday night at Comerica Park.

It's been a while since the Tigers have been home, and frankly, there aren't a lot of people who care. This is barely major league baseball.