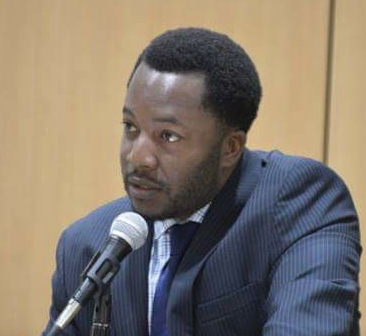 "When I read the story and about his mother Cameishi Lindley pleading for help and raising money for his legal defense, I felt ashamed that we live in a society that would allow a child to be treated like a common criminal," he writes.

He calls the charges "stunning and scary, " and writes:

The injured student, who is white, suffered a black eye and a bruised nose, and his mother told WXYZ Channel 7 that her son has a rare medical condition that makes him vulnerable to head injury.