One thing DTE Energy has not been shy about is asking the Michigan Public Service Commission to approve rate hikes, In May, DTE got more than $273 million in boosts, which came out to an average of 8.69 percent. Two months later, it requested even higher levels, Keith Matheny of the Detroit Free Press reports. 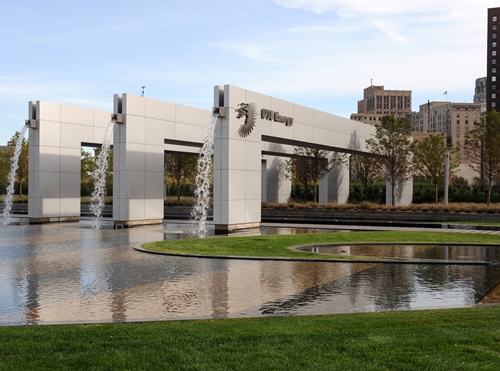 “Months after it received a rate increase from MPSC, DTE shows it is completely unconcerned about the savings accounts of its consumers," she said in a news release.

"Today I’m putting them on notice: I plan to vigorously review all their filings and make certain the priority in this case is ensuring affordable energy for Michigan consumers, not dividends for their shareholders.”