It's Off to Prison for UAW Official On the Take 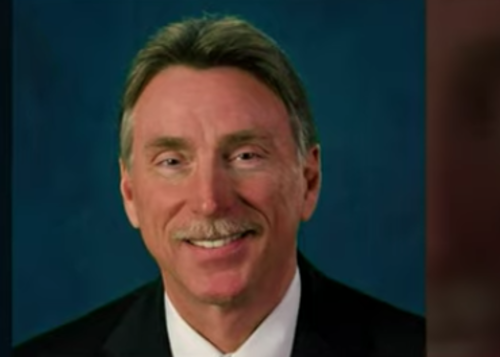 Jewell, 61, of Swartz Creek, was accused of taking more than $90,000 in illegal payments from Fiat Chrysler for his own personal benefit, for friends and lavish entertainment for the union's leadership. The payments happened between 2014 and 2016.

Some of the money was spent on fancy meals, liquor and cigars. In one instance, Jewell spent $6,912 for liquor and food at Detroit's London Chop House in September 2015 for himself and other union leaders while they were negotiating with Fiat Chrysler for a new contract.

“Jewell’s actions as an elected UAW official who took tens of thousands of dollars in illegal payments from Fiat Chrysler amount to a betrayal of the UAW’s members and their families,” said Detroit U.S. Attorney Matthew Schneider.

"It's an ongoing investigation and we're not done," Schneider told reporters outside court. "We will continue to work on this until we're confident that we have leadership in the UAW that represents the men and women of the union and does what they're supposed to do." . . .

Investigators have expanded the inquiry to all three Detroit automakers and also are focused on whether senior UAW staff were forced to contribute to accounts originally established to buy flowers for autoworkers' funerals, and whether union leaders kept the cash.