Engineering and social justice are the focus of Detroit's newest public high school, opening Sept. 3 on the campus of Marygrove College.

The School at Marygrove, which has an entry exam, starts with up to 120 ninth-graders and will add a freshman class annually until all four grades are filled in fall 2022. The city district will use the newly renovated Liberal Arts Building, being vacated as Marygrove prepares to close in December after 92 years because of enrollment drops and financial squeezes. 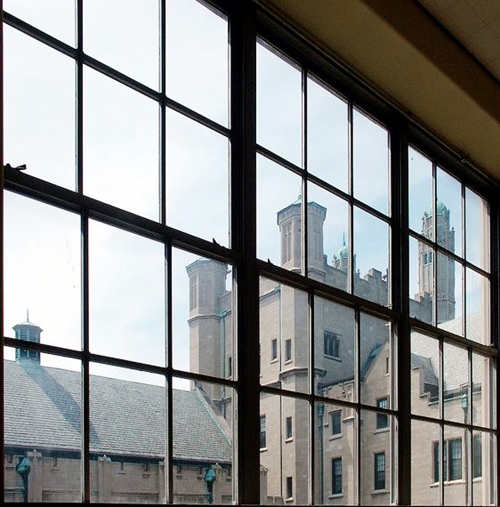 The high school on West McNichols Road is a partnership between Detroit Public Schools Community District (DPSCD) and the University of Michigan School of Education. In addition the Kresge Foundation made a $50-million commitment to support a broader vision that includes an early childhood center, a K-8 school operated by the district (starting in 2021) and a teacher training program run by UM, Lori Higgins of Chalkbeat Detroit reported last month.

The Michigan Daily campus paper quotes a recent email from Chrystal Wilson, an assistant superintendent at the city system:

"The new social justice-themed public school has been designed to develop critical thinkers and community-minded citizens who have the skills and knowledge to be makers and leaders creating a more just and equitable future.

"DPSCD and the University of Michigan School of Education have co-developed a project- and place-based engineering and design thinking curriculum that will empower students to identify, collaborate and solve complex problems found in our city and in our world." . . .

Seven teachers have been hired for the school so far, according to Wilson.

Nir Saar, former principal of Mumford Academy in the district, will lead the new high school, according to Higgins, senior reporter at the education news site. 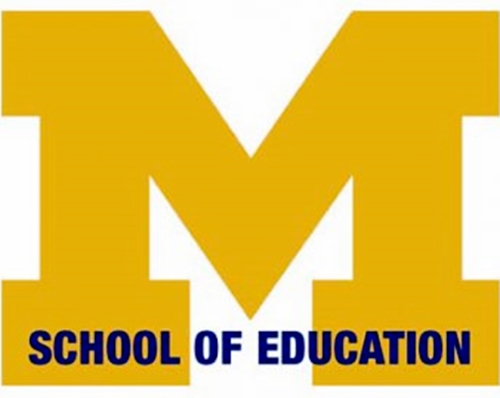 Recent graduates of the university’s undergraduate or graduate teacher preparation programs will become "residents" within DPSCD with support from the university during the first three years of their career. Pre-service teachers will also be eligible to work within the school. . . .

The program is currently not offering scholarships or student loan repayments as incentives for teaching residents, but hopes to do so in the future. Certified teachers at the school will be paid by DPSCD.

Detroit Superintendent Nikolai Vitti is working with UM, Chalkbeat writes, to "ensure that graduate and undergraduate students placed at Marygrove commit to working in the district for three years after they’ve left the training program."

"I don't want to be a farm system for another school district," Vitti said.