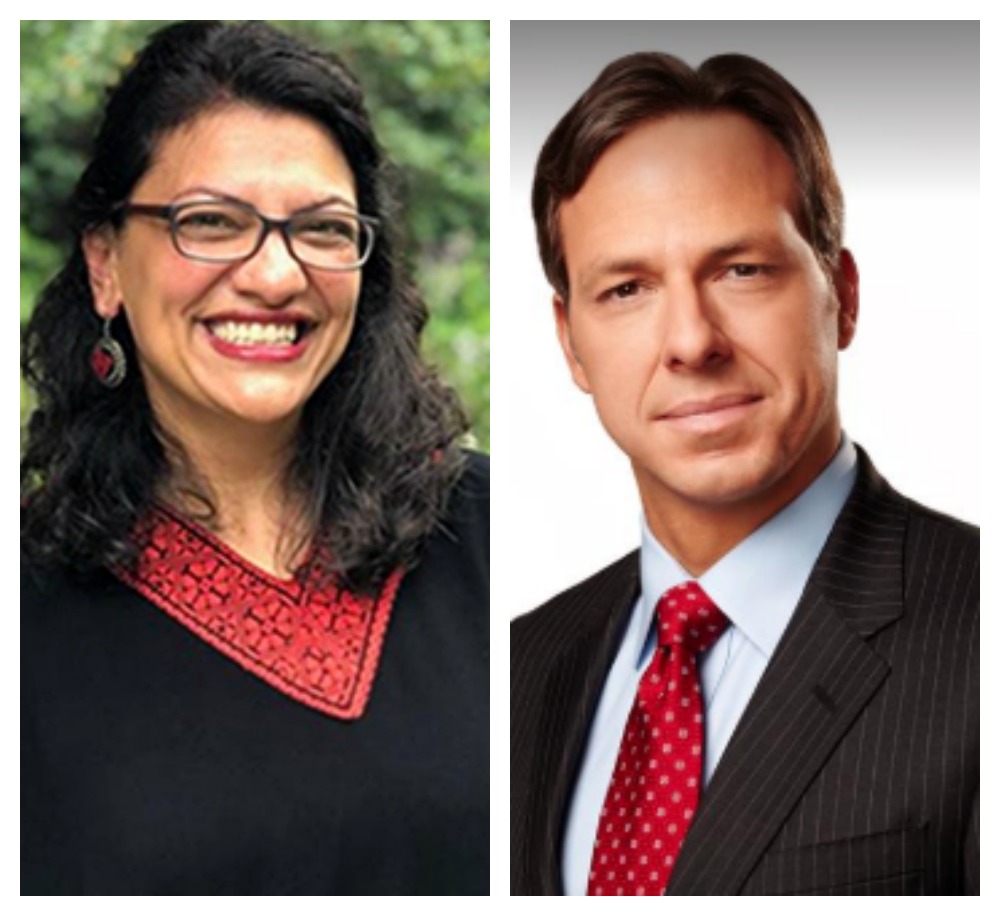 U.S. Rep. Rashida is back in the news. (Actually she was never out.)

The latest comes in a Twitter-fueled spat with CNN's Jake Tapper, which was chronicled in a story at Fox News.

It started after Tlaib ripped Tapper for comments he made Sunday on CNN's show, "State of the Union."

Tapper was discussing the tone of leaders in wake of the  El Paso shooting Saturday:

"You hear conservatives all the time, rightly so in my opinion, talk about the tone set by people in the Arab world. Palestinian leaders and the way they talk about Israelis . . . justifying. You can't compare the ideology of Hamas with anything else. But at the same time, either tone matters or it doesn't."

White supremacy is calling for the *domination* of one race w/ the use of violence. https://t.co/vSPTxIZBTq pic.twitter.com/zHQbn1hmEr

You're 100% right, Congresswoman @RashidaTlaib, it's a lie. Because I never said that. What I said was those who believe Palestinian leaders bear responsibility for the incitement of terrorism cannot then let US leaders off the hook and act as if words don't matter. 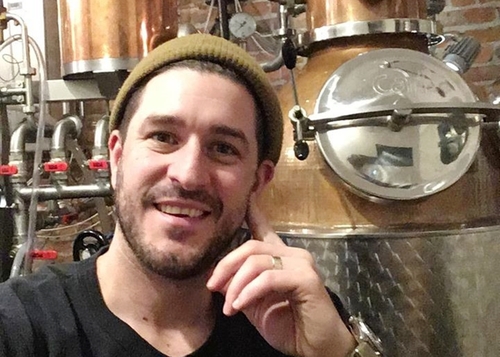