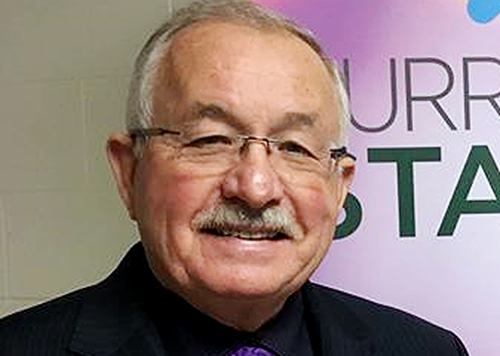 William Strampel, the creepy ex-Michigan State University dean of the College of Osteopathic Medicine, declined to apologize before he was sentenced Wednesday in Lansing to one year in jail, the Lansing State Journal reports.

"You could at least express sorrow for the impact that it’s had on these people," she said in court. "You don’t have to admit criminal conduct to do that."

A jury found him guilty in June of abusing his power as dean to proposition and control female medical students. Jurors also found Strampel displayed "complete indifference" about whether convicted sex offender Larry Nassar was following protocols designed to safeguard female patients following a complaint of sexual assault in 2014.

Specifically, Strampel was sentenced to 11 months in the county jail on count one of misconduct in office and one year in jail on counts two and three of willful neglect of duty – all to be served concurrently.

“Today’s sentencing sends a resoundingly clear message to public officials: If you brandish your power to demean, insult, harass, objectify, and abuse women, you will be held accountable.

“We appreciate the court’s decision and commitment to ensuring justice in this case was served. While Mr. Strampel’s sentence will never give back the years of pain and suffering his victims had to endure, the persistence of these courageous survivors made certain that he could no longer hide behind the title he once held to escape the reach of justice.”