After the death of Brooks Patterson finally put the office of county executive within reach of Oakland County Democrats, the Dems on the 21-member county commission left the seat open at a special meeting Wednesday. 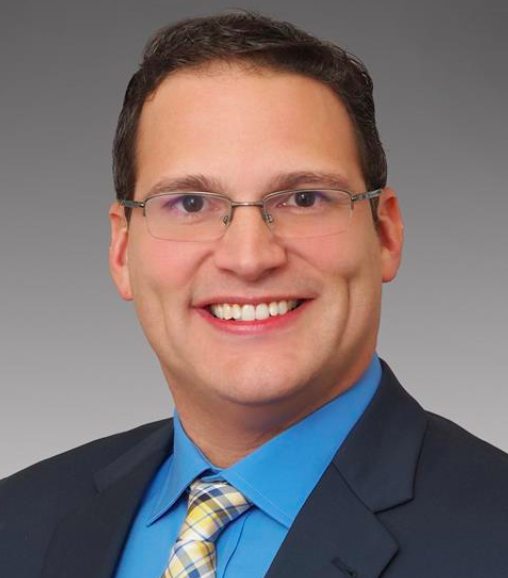 Rather than appointing commission chairman David Woodward to temporarily fill the seat, the commission pulled a parliamentary move. The Freep's Bill Laitner explains:

Yet, just minutes after Woodward resigned from the commission at 6 p.m. Wednesday to become eligible for Patterson’s job, a requirement of state law, the meeting was canceled by the board’s new acting chair — Commissioner Marcia Gershenson, D-Bloomfield Township.

Gershenson said Wednesday night that she'd done so "because we listened to our constituents" who want "an open and transparent process." She said she was "proud we were able to change our decision" to have the special meeting.

Instead, after Woodward's resignation, the remaining Democratic Party commissioners led by Gershenson "are adhering to the democratic process — small "d" — with an orderly, deliberate and open application period, she said.

The move apparently was done in part to support county Treasurer Andy Meisner, who is also interested in the executive's job, and who objected vehemently to the meeting to immediately fill the seat. He issued a press release that appeared to criticize Woodward without naming him, mentioning a "$150,000 pay raise," the approximate gap between Woodward's salary as commission chair and that of the county executive.

Woodward's move at the meeting Wednesday conflicted with what other Oakland Dems said they wanted in selecting Patterson's replacement -- a "consensus Democrat" to fill the job until the next election.

However, Woodward called the special meeting in an apparent effort to take advantage of a Republican member's absence, which would have given him a 10-9 advantage on the commission, after his resignation. Dems hold a one-seat advantage on the board. Laitner reports that Royal Oak Democrats from Woodward's hometown sending a celebratory press release touting Woodward's "likely" appointment ahead of the meeting.

“First, Brooks’ team is appalled by the spectacle at the board of commissioners and Marcia Gershenson’s sham interview process for appointing a new county executive,” Poisson said. “Scheduling the meeting the morning of Brooks’ funeral is simply inappropriate.”

That's in reference to a press release issued by new acting board chair Gershenson yesterday, about accepting applications for Patterson's position. The meeting is indeed scheduled for Aug. 15, with Patterson's funeral later that afternoon, prompting Mary Margaret Patterson Warner, the deceased's dauther, to release her own statement:

“The wound of losing our beloved father and grandfather became deeper when we learned the Oakland County Board of Commissioners scheduled a meeting the morning of his funeral to seize control of the county executive office. This heartless play for power is unforgiveable and has offended the Patterson family. Our father has earned and deserves more respect than this.”