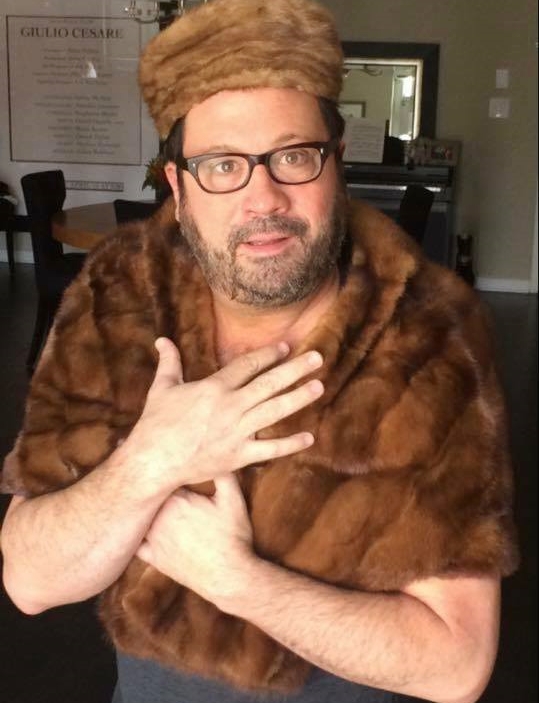 David Daniels, shown celebrating his 52nd birthday last year, is accused by UM of "potentially criminal activity by a person in a position of power." (Photo: Facebook)

David Daniels, a 53-year-old opera singer, is accused of offering money to "multiple students in the School of Music Theatre and Dance" in exchange for sex, according to documents obtained by The Detroit News. "The revelations come weeks after a grand jury in Texas indicted countertenor David Daniels and his husband, William Scott Walters, in the sexual assault of an incapacitated man in 2010," the paper says.

They were arrested in Ann Arbor in January on warrants arising from the criminal complaint of Samuel Schultz, who has alleged the couple drugged and assaulted him when he was living in Houston as a 23-year-old graduate student at Rice University.

Specifics are at the link below.