Detroit News journalists from present and past eras share recollections of colleague George Bullard, a veteran of numerous roles who died Friday at age 74.

Memories on social media and in his longtime workplace's obituary sketch an era of Detroit newspapering when The News was flush, more freewheeling and locally owned. Case in point: As religion writer, Bullard flew to Rome twice within two months in 1978 for papal elections.

"He just loved this business," editorial page editor Nolan Finley recalls in Saturday's coverage at their paper. "He loved to break news." 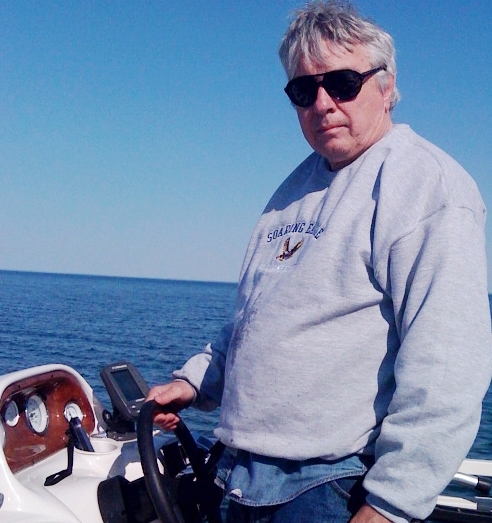 Bullard, a native Metro Detroiter and 1971 Michigan State graduate, died at home in Houston six years after being diagnosed with leukemia (blood cancer). Last summer it transformed into an aggressive lymphoma. "Most people only live four to five months after that diagnosis, but George exceeded all expectations. He had a way of doing that not just with cancer, but his entire life," posts his wife, Sue Burzynski Bullard, who rose to managing editor during a 21-year Detroit News career.

In 2006, Bullard took a buyout offer from the employer he served more than three decades in jobs that spanned the downtown newsroom, state capital bureau and editorial page. Take a deep breath and read the list:

No wonder past colleagues, including this writer, remember a role model and anecdotes about a real-deal newsman who still amuses, amazes and inspires. "It's comforting to see George remembered for the fine journalist and man he was," his wife posts this weekend.

These are among tributes on social media and elsewhere:

► 'Cosmic scheme:' "He was best-known for the way he combined a passion for journalistic excellence, dry humor and a grounded perspective, often noting the most important events of the day could be insignificant 'in the greater cosmic scheme' even as he keenly appreciated the small details that could humanize broad stories." -- Michigan Journalism Hall of Fame, 2009 induction program 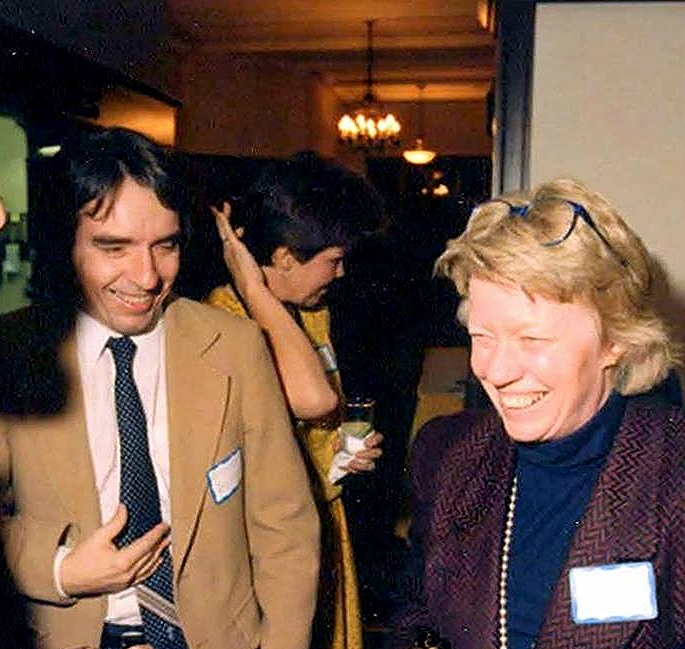 ► One of a kind: "I had a lot of editors in my career, but there was no one quite like George. He made everyone in the newsroom a better journalist." -- Wayne Woolley, ex-reporter (Detroit News, 1996-2000) now teaching high school journalism

► 'He inspired:' "I respected this man because he inspired great journalism. . . . The Detroit News diaspora mourns." -- Cathie Anderson, past News reporter now at The Sacramento Bee

► Shop talk: "George regaled us with stories of a journalism past that absolutely rivals anything else in Michigan and beyond." -- Nancy Hanus, past Detroit News new media director, now marketing/audience development director at Metro Parent Publishing

► 'Desert-dry wit:' "He had crazy story ideas, like finding all the old iconic signs from Vernors to Wonder Bread, and was surprised I found a reporter to pull it off. . . . I think I leaned the art of sarcasm, desert-dry wit and the evil eye from George that I passed on to my kids and now students." -- Bill McMillan, assistant managing editor (1986-08), now University of Michigan adjunct journalism instructor

► Foreign trip essential item: I recall his frenetic hunt through desk drawers for a vital resource before flying to Rome as religion writer for a second time in 1978 -- a historic Year of Three Popes. (Back when The News was a money machine and the world was our beat, the budget let him go to Italy after Paul VI died in early August and return after John Paul I died in late September.) In my mind, I see and hear George's joy upon finding the Rome restaurant guide that was as essential as pens and reporter's notebooks. -- This article's writer, a past copy editor, assistant national editor and assistant metro editor (1976-2003)

► Hero without a cape: "He once wrote a story about a guy holding a bunch of folks hostage in a bar in Wyandotte. Bullard ended up in the bar, taking the guy's gun away and escorting him out of the bar. This would never happen these days, of course, but he was tight with the cops and they trusted him." -- Journalism Hall of Fame biography

► 'Biting sense of humor:' "He was tireless, he was thorough and a good writer. He was economic with the language. He had a biting sense of humor and was just a good, solid reporter. You could send him out on any story and you knew he would do a good job, whatever it was. -- Gary Schuster, ex-news editor and Washington Bureau chief, quoted in The News' obituary

► 'Nothing one-dimensional:' "George was the most complete journalist I knew during my 31 years in the business. There is nothing one-dimensional about George and his career. His capacity to bring home the story, regardless of circumstances, is remarkable – whether covering the creation trials in the South, the selection of a Pope in Rome, corruption of government, an airline crash in Detroit or a trend in the auto industry. His work is always marked by intelligence, wit, insight and unflagging energy." -- Jim Gatti, former deputy managing editor, for 2009 honor program