Stop acting like crass politicians, at least until 2020, Oakland County commissioners are urged by The Detroit News and Crain's Detroit Business.

Editorials this weekend call out "the Shakespearean scheming underway in Oakland County to replace recently deceased County Executive L. Brooks Patterson," as The News puts it. Democratic commissioners, the paper says, are "trying to do an end-around what should be an completely transparent and above-board process." 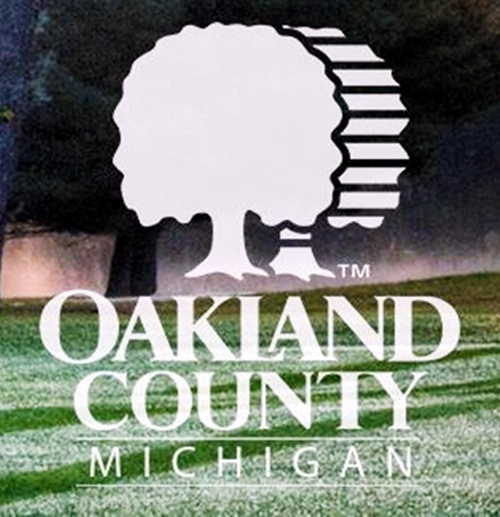 In its latest issue, Crain's says "the rapid-fire bungling of the process to replace Patterson . . . has done nothing to instill confidence in the county's future leadership."

It's been a mess of conspicuous backroom dealing and organizational stumbles. . . . The political machinations so far make the idea that the application process can be legitimate laughable.

Voters will get the opportunity to weigh in on the results in just a little over a year. Whoever winds up running the county until then will need to do a better job than what we've seen so far.

On The News' editorial page, the paper says:

Barely had the last breaths escaped him when the shenanigans began by Democrats hoping to become the first Democratic county chief in the county's history. . . .

County residents would be best served if the commission names an interim county executive to serve until after the 2020 election is decided. . . .

Immediately after Patterson's death, his top deputy, Jerry Poisson, was sworn in as acting county executive. . . . He says he will not run for the office. Leaving Poisson in place while the Republicans and Democrats seeking to succeed Patterson mount election campaigns would give voters confidence that the replacement process is not rigged.