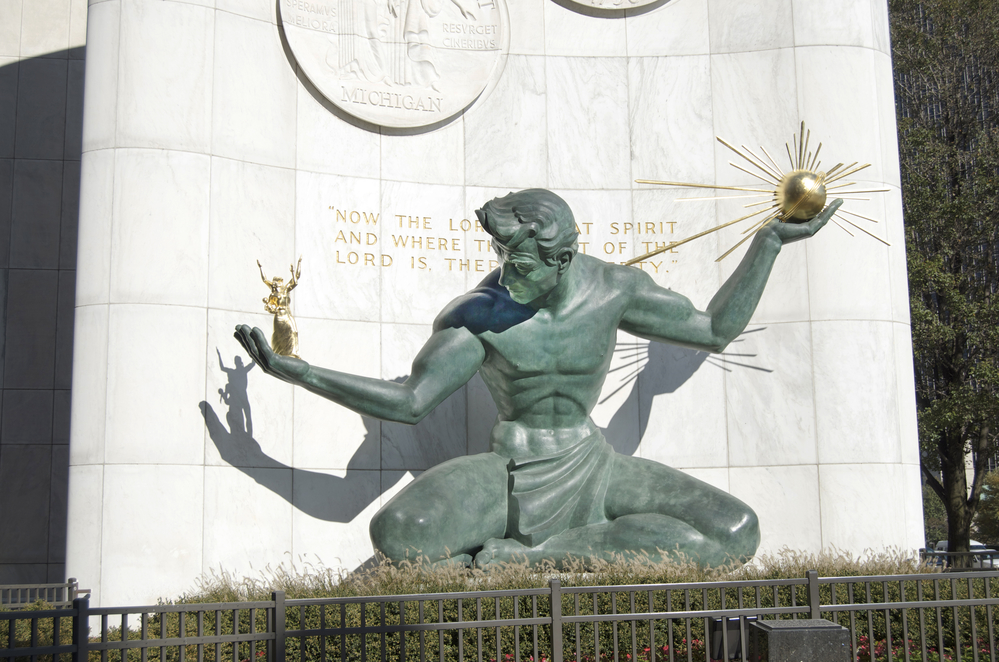 With that in mind, a new group made up of minority-owned businesses -- the Detroit Coalition for Economic Inclusion -- has formed to push the development industry to do better, John Gallagher of the Freep writes.

“When we take a look at where we were in the 1970s, have we really moved the needle in terms of access to capital, capacity building?” says Ken Harris, national president/CEO of the National Business League, an organization of black-owned firms. “You’re still seeing some of the same systemic barriers to entry and limitation to access to opportunity.”