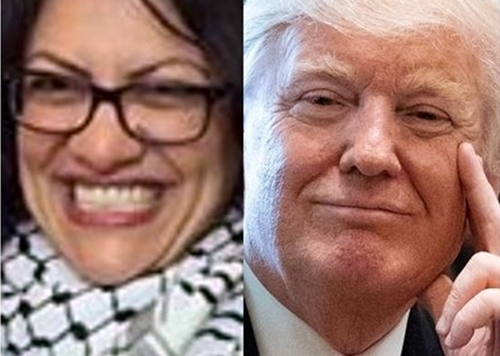 "The Israeli government can do what they want. It's fake news."

Where have we heard that before?