A local activist with a national impact is the focus of a nearly finished documentary called "America You Kill Me."

It explores Jeff Montgomery's awakening as a gay rights crusader in 1984 and his 1991 launch of the Triangle Foundation, now renamed Equality Michigan and based on West 7 Mile Road in Detroit. Montgomery, of Grosse Pointe, died three years ago at 63. 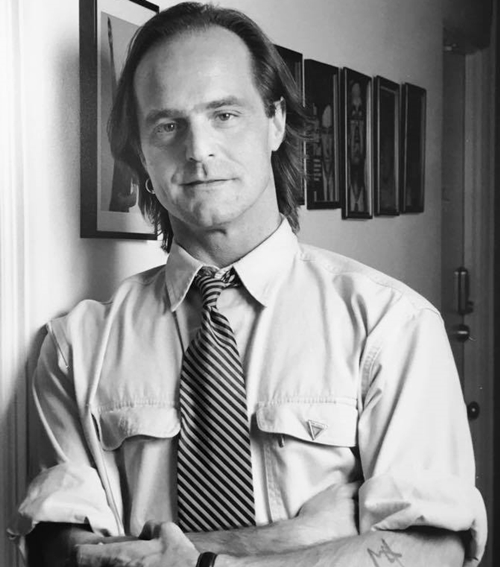 "His story emerges from interviews given in the last years of his life, alongside the voices of fellow activists, politicians and others who were inspired, persuaded or enraged by his uncompromising leadership," director Daniel Land says in an online blurb. The Detroit filmmaker, a College for Creative Studies graduate, hopes to release the roughly 90-minute project by December.

"Production is nearly complete," he posts on Facebook, "and post-production is well underway. If properly funded, the end is in sight."

Land and executive producer John Montgomery of Grosse Pointe Park, brother of Jeff, hosted a Detroit fund-raiser last weekend at Common Pub on Cass Avenue to help support what they call "the last mile" of editing, media footage rights and other production costs.

"Most of the work is behind us," Land tells Jody McVeigh of the Grosse Pointe News.

"We've interviewed dozens of people for the film. . . . We have hours of archival footage — he was in the media a lot. A lot of the work comes down to putting it all together. This is our 11th version of the rough cut. . . . Now it needs refinement and finishing.

"We're stepping into festival season and we want to be ready for that. We're going to be competitive."

John Montgomery tells the suburban paper: "It's a basic human rights story. It affects everybody."

"America You Kill Me" is "for people who are interested in how we got to where we are," its director says in the Grosse Pointe News.

"It's important to highlight the heroes who made it happen. It's important for young people to look at someone who was successful — to see their triumphs and mistakes. . . . He was a person we all should be proud of."

This five-minute version screened at the 2014 Cinetopia Film Festival in its ‘Detroit Voices’ series:

AMERICA YOU KILL ME :: [ short film ] from Daniel Land on Vimeo.

Teen Arrested in Murder of 3 Detroiters in Indiana. Police Search For Other Suspects 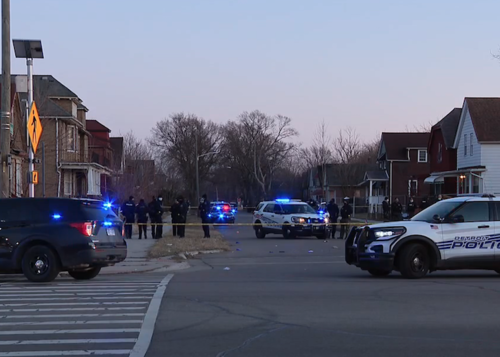