An arrest was made after an off-duty cop was carjacked early Tuesday morning at a BP gas station in Southwest Detroit, James Dickson of The Detroit News reports. 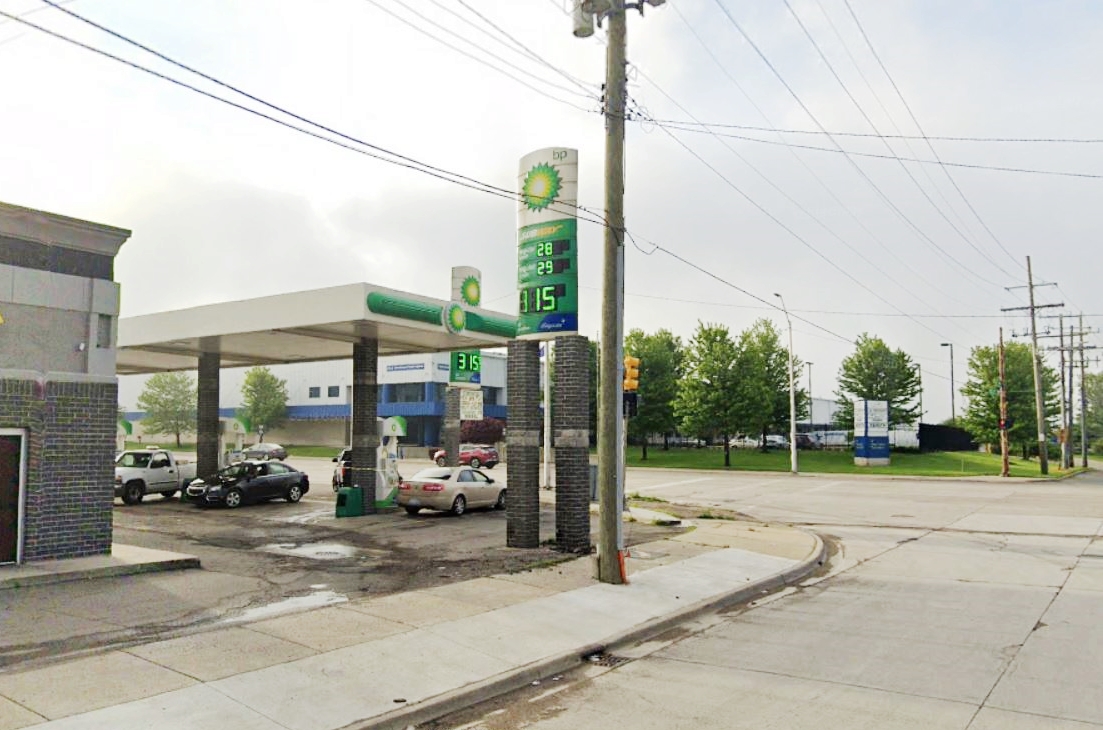 The scene of the snatch, facing from South Clark toward West Fort. (Photo: Google Earth)

The cop works for a department other than the Detroit police, but the paper doesn't say where.

The incident took place around 2:40 a.m. when the 32-year-old officer went inside the station at 4276 W. Fort St. and South Clark Street for a purchase. When he came out, two men in their 30s demanded his keys at gunpoint.

One of the men drove off in his officer's 2019 Dodge Ram, which contained police equipment, and the second sped off in a white van.

Police said early Tuesday officers followed the stolen vehicle into Melvindale, where one suspect was arrested.

A WXYZ reporter tweets an 85-second security video of the crime:

CAUGHT ON VIDEO: ARMED carjacking of off-duty police officer in SW Detroit. One suspect is still AT LARGE. ⁦@kimcraig007⁩ is also breaking parts of this story as we speak. Thankfully, no one hurt during the violent crime. ⁦@wxyzdetroit⁩ #5PM pic.twitter.com/Sg60bUfHXY