Not So Fast: Jocelyn Benson Vows to Cut Secretary of State Waits, But . . .

If politicians' promises were horses, oh how we'd ride.

Alas, there's a gap between a campaign pledge to shorten waiting times and the reality of becoming secretary of state. 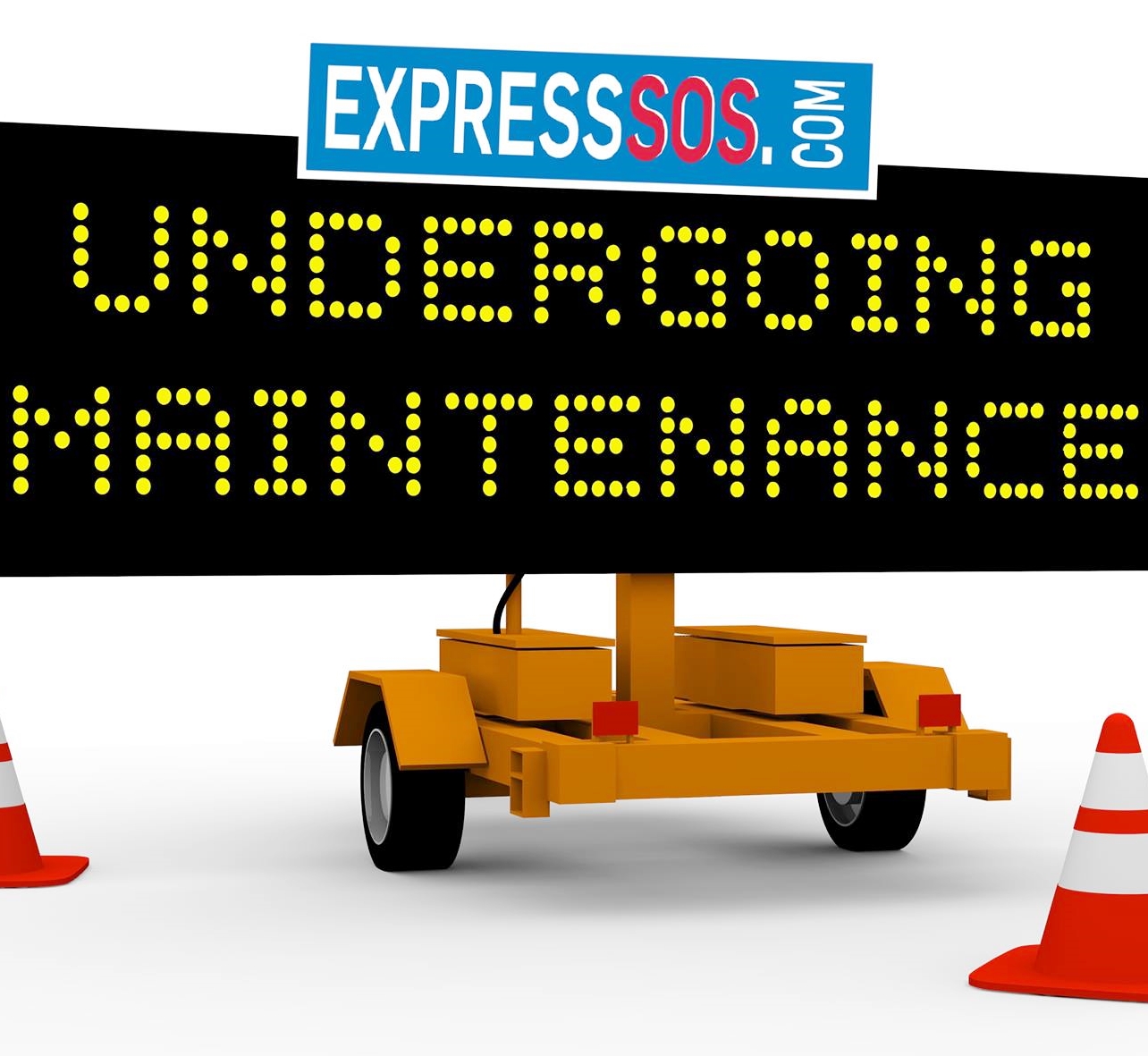 If you've lost an hour or two at a packed branch office this year, you "have plenty of company," Riley Begin writes:

Michigan Secretary of State Jocelyn Benson promised during her 2018 campaign that she'd work to ensure customers at SOS branch offices would wait 30 minutes or less if she was elected. But wait times have increased, at several branches dramatically, in 2019.

Average waits were higher nearly every month this year than over the past five years, according to data Bridge Magazine obtained from the department.

In some of the state’s busiest offices, average wait times now exceed two hours: In Ann Arbor, it was 136 minutes in July; a Livonia office clocked in at 130 minutes in May [and over three hours last month]. . . .

Benson and a top SOS official . . . say the long waits are a result of years of what they describe as inefficient and inconsistent practices, and that structural changes are being made that may take time to yield results.

"We've seen a lot of short-term solutions over the years that have not been effective in reducing wait times and in some ways have made them longer," Benson said. The department, she said, is looking for long-term solutions rather than short-term fixes.

In the meantime, she said, customers can ensure they receive help within 30 minutes by booking appointments through the MI-TIME online appointment system, rather than walking in to a branch without an appointment. Those who book a spot are seen quickly, she said.

Begin, who joined Bridge last years as "Capitol watchdog reporter," reinforces Benson's advice in a Twitter reply to a reader:

This does indeed seem to be the moral of the story: People who make appts (even though waits for those appts can be weeks at busy locations) are usually in and out within 30 minutes, Benson said. Most people I talked to for this story didn't know that was an option. https://t.co/d5JmdUN6HT

The news site, published by the Ann Arbor-based Center for Michigan, has a searchable list that lets visitors see if their city is among the 43 busiest branches and how long average waits lasted by month since January. 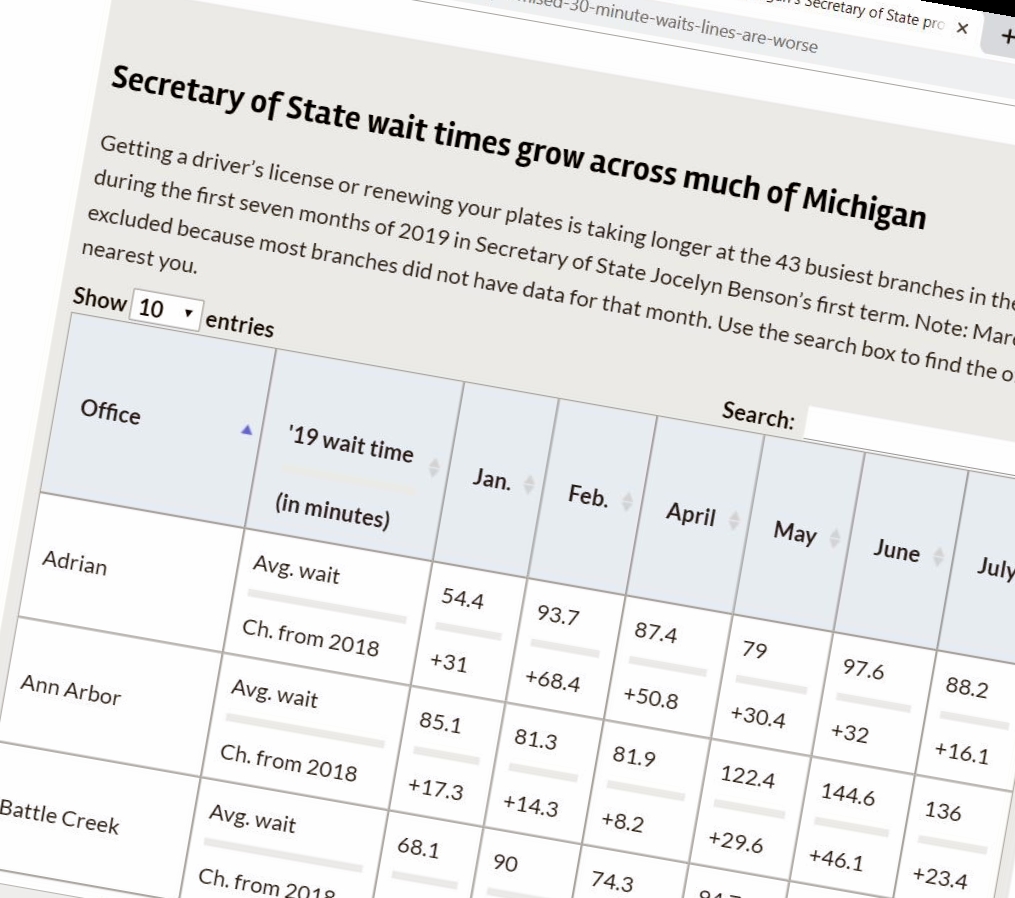 Here's a sampling of average Metro Detroit waits in July, rounded to the nearest minute:

The well-presented investigative report also has an interactive map by regions, as this portion shows: 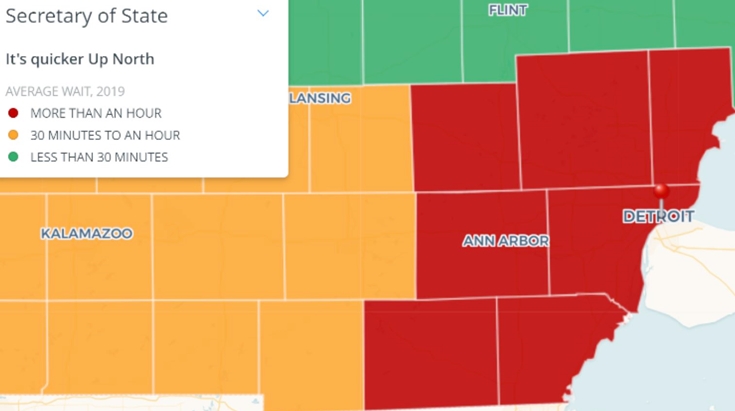