The Detroit Historical Museum this weekend screens a vintage sports biography at a free event with a star guest.

Ron LeFlore, a former Detroit Tigers center fielder played by LeVar Burton in the docudrama titled "One in a Million," is scheduled to attend. The retired athlete, 71, lives in St. Petersburg, Fla.

"LeFlore's story is incredible, improbable, impossible," the museum says in an online promo. "And it could only happen in Detroit." 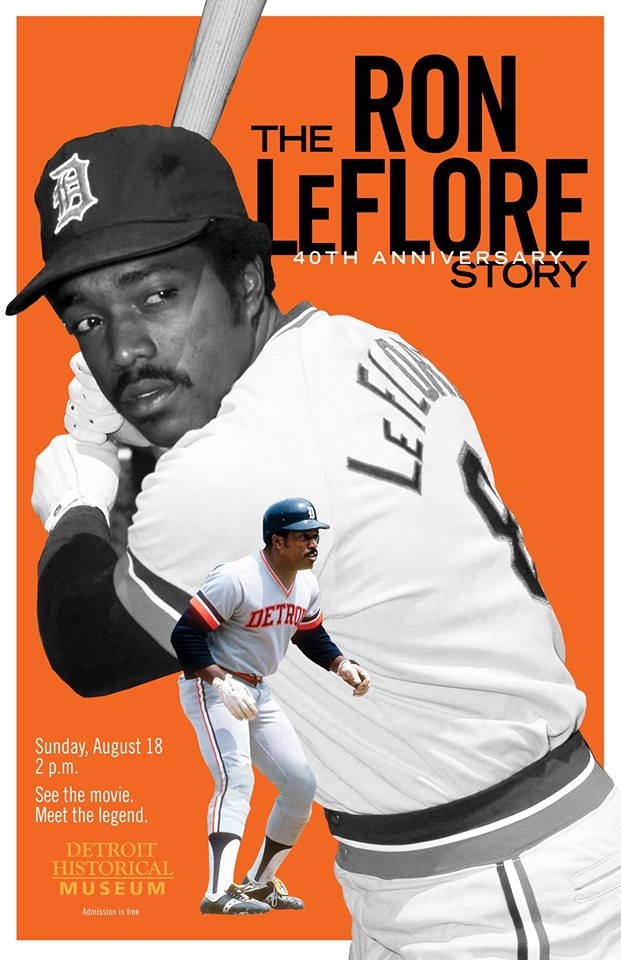 The movie, subtitled "The Ron LeFlore Story," will be shown at 2 p.m. Sunday at the Cultural Center attraction, 5401 Woodward Ave. Register here to assure a seat.

It runs an hour and 40 minutes, and will be followed by a reception with LeFlore until 5 p.m. at the museum's half-year exhibit of memorabilia and photos from the Lindell AC, a sports bar at Cass and Michigan avenues that shut in 2002.

LeFlore's saga was like something out of a movie even before this one was made. 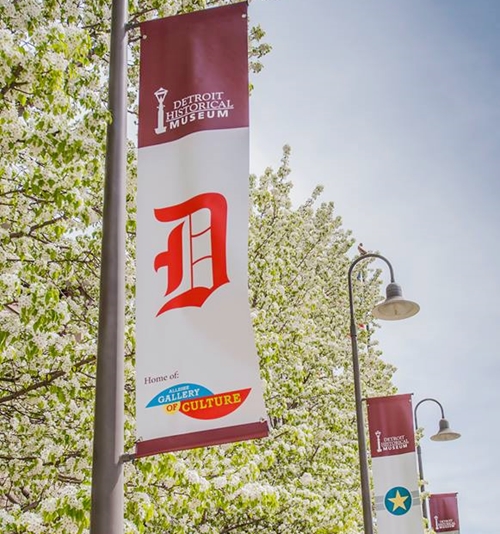 Ashley MacLennan, deputy editor of Bless You Boys (part of Vox Media's SB Nation group), last year recounted how "the All-Star center fielder had to overcome a lot on his way to the majors." As part of a weekly "Throwback Tigers" series, she wrote:

From 1974-79, Ron LeFlore played center field for the Tigers. A Detroit native, he grew up in the poor, crime-dense east side of the city. . . . Ultimately, whether due to his father's struggles with addiction, the crime in the neighborhood or the stresses of his life, young LeFlore began to experiment with drugs and became addicted to heroin. . . .

He eventually committed several robberies, including the armed robbery of a Detroit bar called Dee's. When he and his cohorts were caught, 15-year-old LeFlore was sentenced to five to 15 years in prison, to be served at what is now the Michigan State Prison.

The sportwriter recounts stranger-than-fiction twists that led then-Tigers manager Billy Martin to secure a one-day release so the inmate could "participate in a tryout for the Tigers brass."

Quick-footed and good with the bat, LeFlore made an impression, and he was awarded a minor league deal that would take effect immediately following his release from prison. He was released in 1973 at the age of 25. . . . Within a year he made his debut for the Tigers, on Aug. 1, 1974.

The speed he'd demonstrated in his initial showcase proved to be one of his greatest strengths as a player, and he went on to win two stolen base leader titles, swiping an incredible 455 bases in his nine-year career. . . .

In 1977 he was named Tiger of the Year. In 1978, his story made him even more famous when the TV movie "One in a Million" starring LeVar Burton was released, telling the tale of LeFlore's unlikely path to stardom.