Trump wasn't Michigan Man of the Year, but was a Lincoln Day speaker -- does that count? 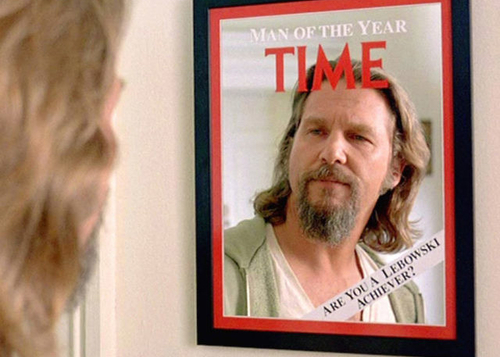 Maybe he was a Lebowski achiever!

A possible explanation for President Trump's puzzling claim that he was once named "Michigan Man of the Year" -- a distinction that does not exist -- is starting to emerge. 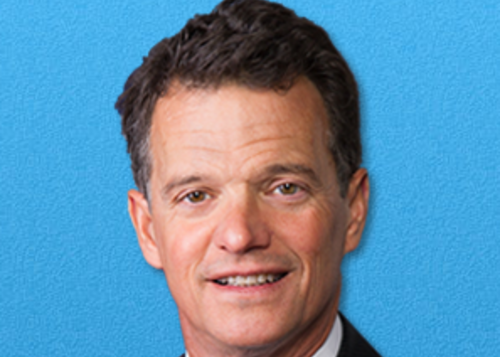 Former U.S. Rep. Dave Trott is telling news media that Trump was the featured speaker at a 2013 Lincoln Day dinner in Novi, and that this may be the source of the confusion.

The Detroit News reports that Trump spoke to a crowd of about 2,300 and received some customary honoraria gifts -- a framed copy of Lincoln's Gettysburg Address and "maybe something else," said Trott, an organizer of that event.

However, he seems to believe he was also named Man of the Year and later began referring to having received such an award.

Years later, Trott introduced himself again to Trump in March 2017 during a roundtable with automotive CEOs held at the Willow Run Airport in Ypsilanti Township.

At that point, Trump indicated he remembered Trott and, referring to the Lincoln Day dinner, told those gathered about receiving the "Man of the Year" award in Michigan.

"That's my basis for concluding that the Lincoln Dinner in May of '13 is what he's alluding to," said Trott, a Birmingham attorney.

"I was the organizer and chair of that, and we weren't handing out Man of the Year awards and never have. That's not part of the club's mission."

Trott served two terms in Washington and decided not to run for re-election. The 11th Congressional District elected Democrat Haley Stevens to replace him.

Lincoln Day dinners are common fundraisers for Republican party organizations at the local level, in Michigan and elsewhere. They're usually held in February, around Lincoln's birthday, although Oakland County's was held in May.