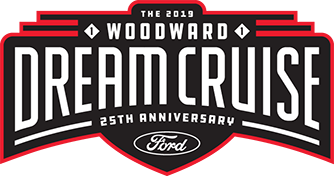 Considering all the loud, rumbling sounds coming from the sea of cars along Woodward, Saturday was a pretty mellow night on Woodward Avenue for the annual Woodward Dream Cruise.

Then there was the driver who lost control of a Dodge Viper and hit a parked vehicle and building along the Woodward in Pontiac shortly before 10 p.m., The Detroit News reports. The only injury involved a female passenger, who broke her arm.

Sgt. Genefer Harvey of the Oakland County Sheriff’s Department tells the News that the Viper hit a State Farm insurance office on the west side of the street on the 45000 block of Woodward.

More details were not immediately available.