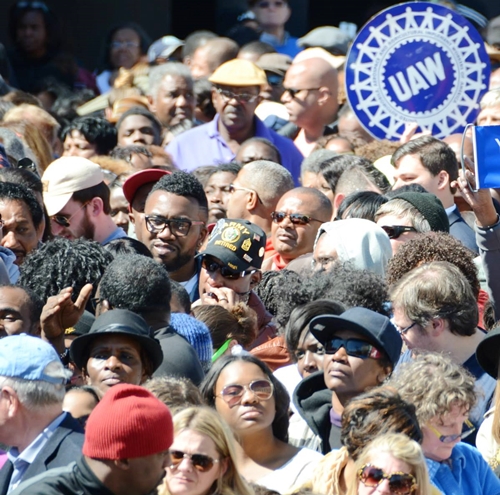 The allegations are in a complaint unsealed Wednesday. They use an alias for Ashton.

Ashton, 71, sat on General Motors Co.'s board of directors until resigning under a cloud of suspicion two years ago. He is the highest-ranking official linked to a criminal investigation into whether money and illegal benefits corrupted UAW leaders and the collective bargaining process.

The News story also identifies UAW official Mike Grimes as an unnamed person in the complaint who is being charged with wire fraud conspiracy and money laundering.