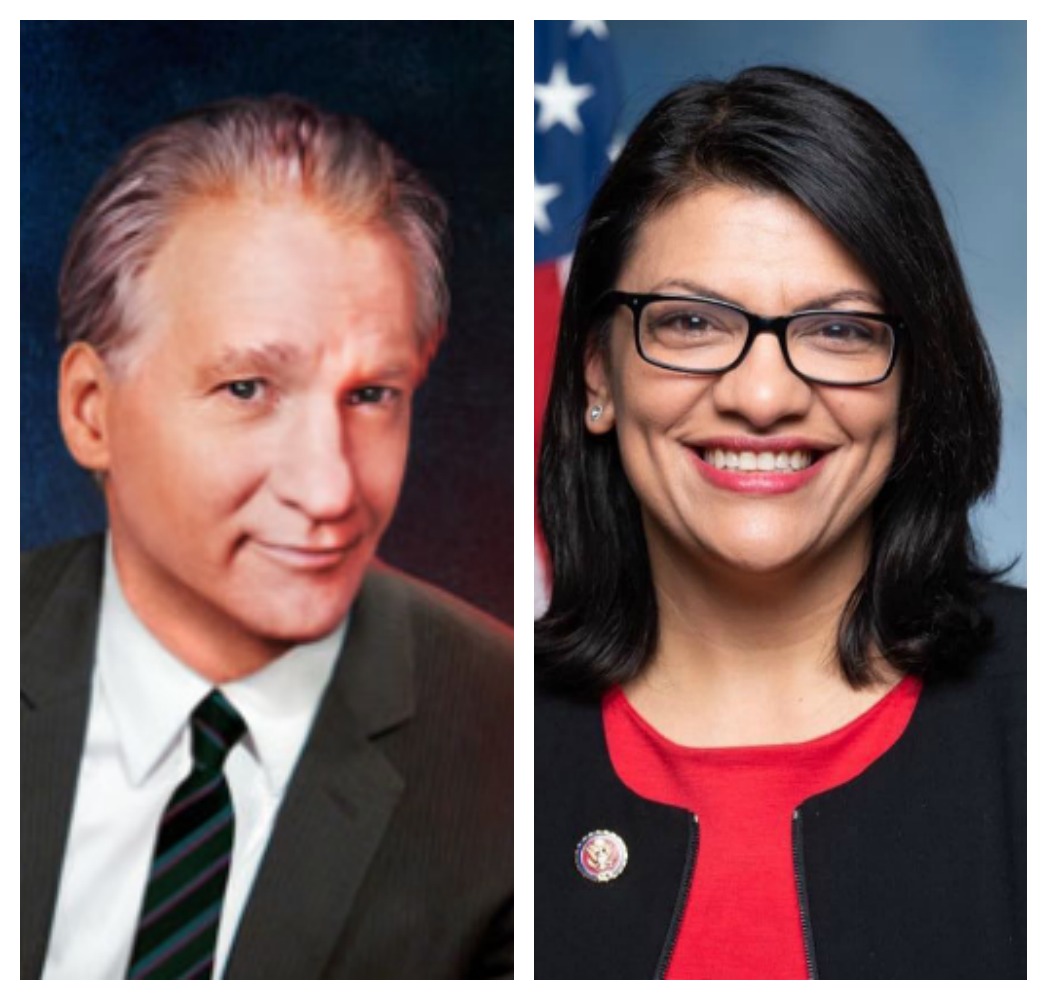 Tlaib, who has been a vocal supporter of a trade and financial boycott of Israel, now suggests people boycott Bill Maher's HBO show, "Real Time," after Maher said Friday night that the international movement against Israel is a “bullshit purity test.”

Maybe folks should boycott his show.

I am tired of folks discrediting a form of speech that is centered on equality and freedom. This is exactly how they tried to discredit & stop the boycott to stand up against the apartheid in S. Africa. It didn't work then and it won't now. https://t.co/Oa49ZVfrVN

Maher denounced the Boycott, Divestment and Sanctions (BDS) movement, saying it is a “bullshit purity test by people who want to appear woke, but actually slept through history class.”

“It’s predicated on this notion, I think — it’s very shallow thinking — that the Jews in Israel, mostly white, and the Palestinians are browner, so they must be innocent and correct, and the Jews must be wrong. As if the occupation came right out of the blue, that this completely peaceful people found themselves occupied.”

Tlaib was front and center in the news last week when Israel denied travel visas to her and Rep. Ilhan Omar, D-Minn. A day later, Israel said Tlaib could visit her 90-year-old grandmother in the occupied West Bank. Tlaib rejected the invite, saying Israel wanted to restrict what she could say.