In what must have been a horrific scene on the west side, a 9-year-old girl was mauled to death by three pit bulls Monday as neighbors and other adults tried in vain to drive them away. 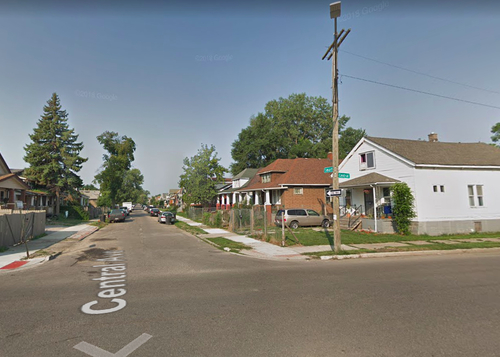 Multiple media outlets report that the girl and another child were riding bikes in the alley between Central Avenue and Florida Street, near the intersection with Smart Street, when the dogs attacked.

By the time EMS arrived, the girl had traumatic injuries. Her father was performing CPR, while neighbors drove the dogs back with a brick and gunfire. One animal was killed by a bullet.

"They were not stopping," until then, said Edward Cruz, a neighbor who hurled the brick after hearing screams in the alley. He rushed out to find the three large dogs attacking the girl.

Medics continues rescuscitation efforts in the ambulance, but Emma died at Children's Hospital of Michigan.

The dog's owner, a 33-year-old man whose name has not been released, was arrested, and the other two animals impounded.