Mark Unger was best known for being a sportscaster on the now-defunct WJZZ. He later went on to become a mortgage banker.

In fall 2003, after his wife Florence "Flo" Unger of Huntington Woods filed for divorce, the family visited their cottage near Traverse City. 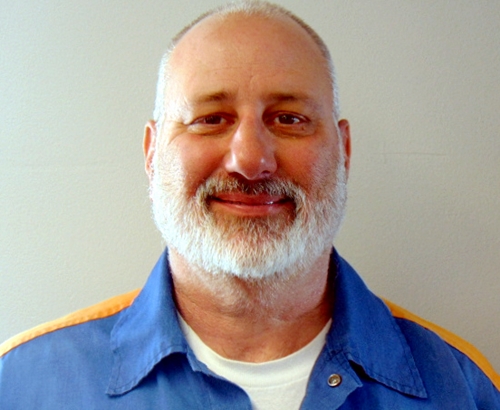 That was a fatal mistake, as Aileen Wingblad writes at The Oakland Press:

Some believe it was Mark Unger’s last-ditch effort to convince Flo Unger to not go through with the divorce. It was there, on Oct. 25, 2003, that Flo Unger’s body was found lying in the lake along the shoreline.

Prosecutors maintained that Mark Unger pushed her off the roof of a boathouse at the resort and dragged her into the lake, leaving her there to die. Her cause of death was determined to be drowning.

Unger was convicted of murder and is serving a life sentence.

His story will be told in an Investigation Discovery pay-cable channel episode premiering Wednesday at 10 p.m. It's part of a series, "Dark Waters: Murder in the Deep," about murders that take place on a body of water.