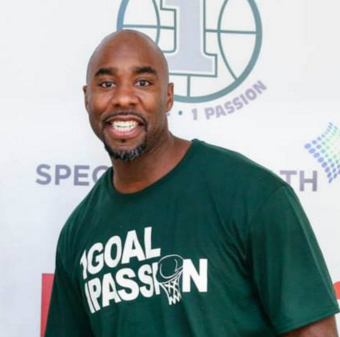 Mateen Cleaves, a former Detroit Piston and Michigan State University star, was found not guilty Tuesday of sexually assaulting a woman nearly four years ago outside of Flint, Roberto Acosta of MLive reports.

The Gennesse County trial included testimony from the accuser, her boyfriend and police.

But after deliberating less than three hours, the jury found him not guilty on all charges, MLive reports.

After finishing his pro career, Cleaves was a commentator on Fox Sports for a while.