Justin Amash: Washington Is Much Worse than 'House of Cards' 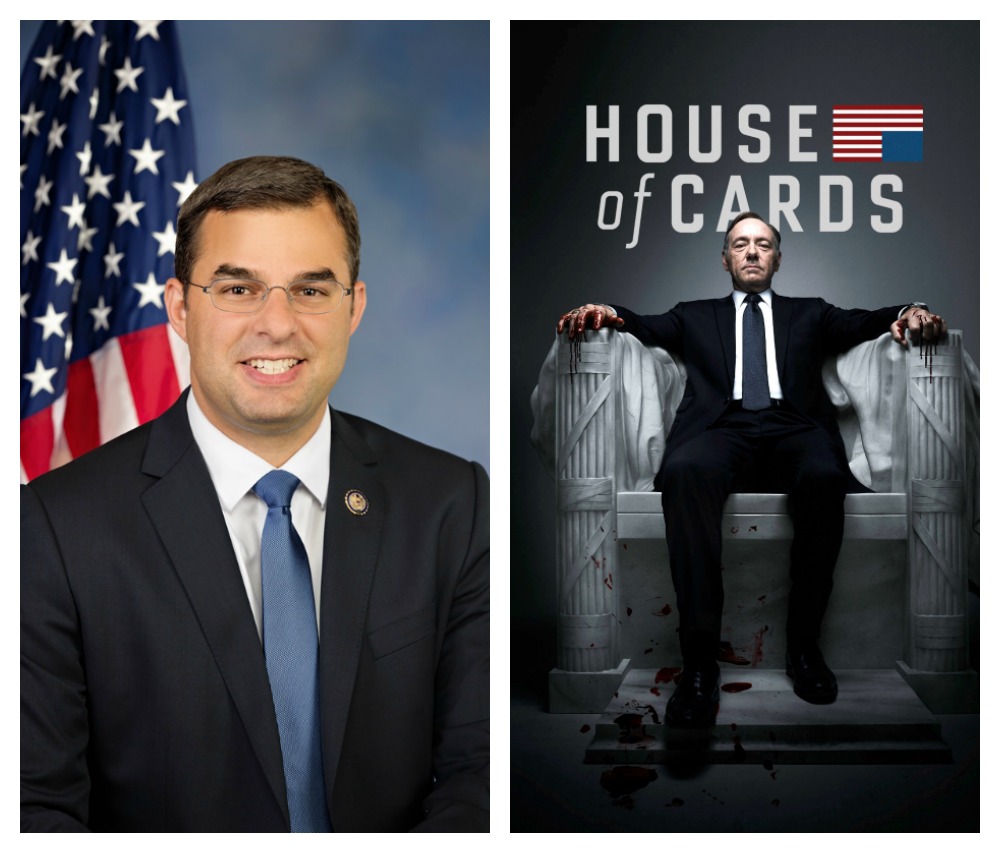 U.S. Rep. Justin Amash, who recently left GOP to become an Independent, told constituents Wednedsay that the two-party system stinks, Congress is broken and Washington is far worse than "House of Cards," a 2013-18 Netflix series that portrays politics as evil and corrupt.

“One of the problems we face is that people at home are often unaware of how bad the system is,” Amash said at the Rising Grinds Cafe in Grand Rapids, reports Jonathan Oosting of The Detroit News.