A federal court ruling Wednesday is another blow for Michigan State University, a school trying to improve its public image after an onslaught of sexual assault embarrassments.

U.S. District Judge Paul Maloney of Kalamazoo, rejecting a MSU motion to toss the case, ruled that it's "plausible" administrators buried sexual assault claims against athletes and let its athletic department deal with them outside the normal university process, David Jesse of the Detroit Free Press writes.

"The Court finds that the allegations in Plaintiff’s complaint render plausible her claim that MSU maintained official policies that left her and other female students vulnerable to sexual assault by male athletes," the ruling . . . said. 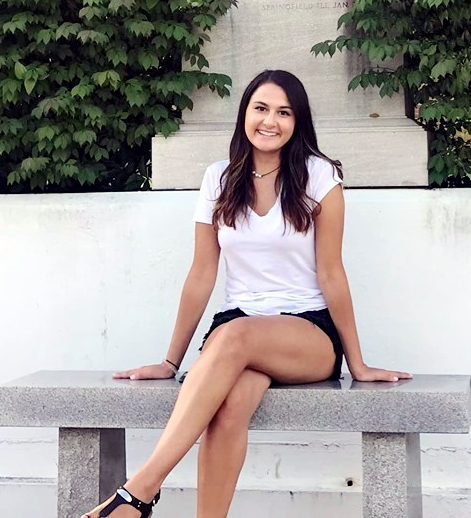 It comes in a lawsuit by Bailey Kowalski, a former MSU student who says unnamed basketball players sexually assaulted her in 2015 and may have drugged her.

Her suit says she visited the MSU Counseling Center about a week after the incident where staff  discouraged her from making a report after she told them the attackers were basketball players.

Kowalski, 22, spoke publicly about her case for the first time in April to Marc Tracy of The New York Times.

“I don’t want any other girl who has gone through this or who God forbid may have to go through something like this to feel for one second that they should be too afraid to come out and do something,” Ms. Kowalski said in a phone interview.

She graduated from MSU in May with a biology degree and soon starts post-graduate studies out of state. "I’m beyond excited to start this new chapter in my life," she posted last month on Facebook, "and start fulfilling my dream of becoming a veterinarian."