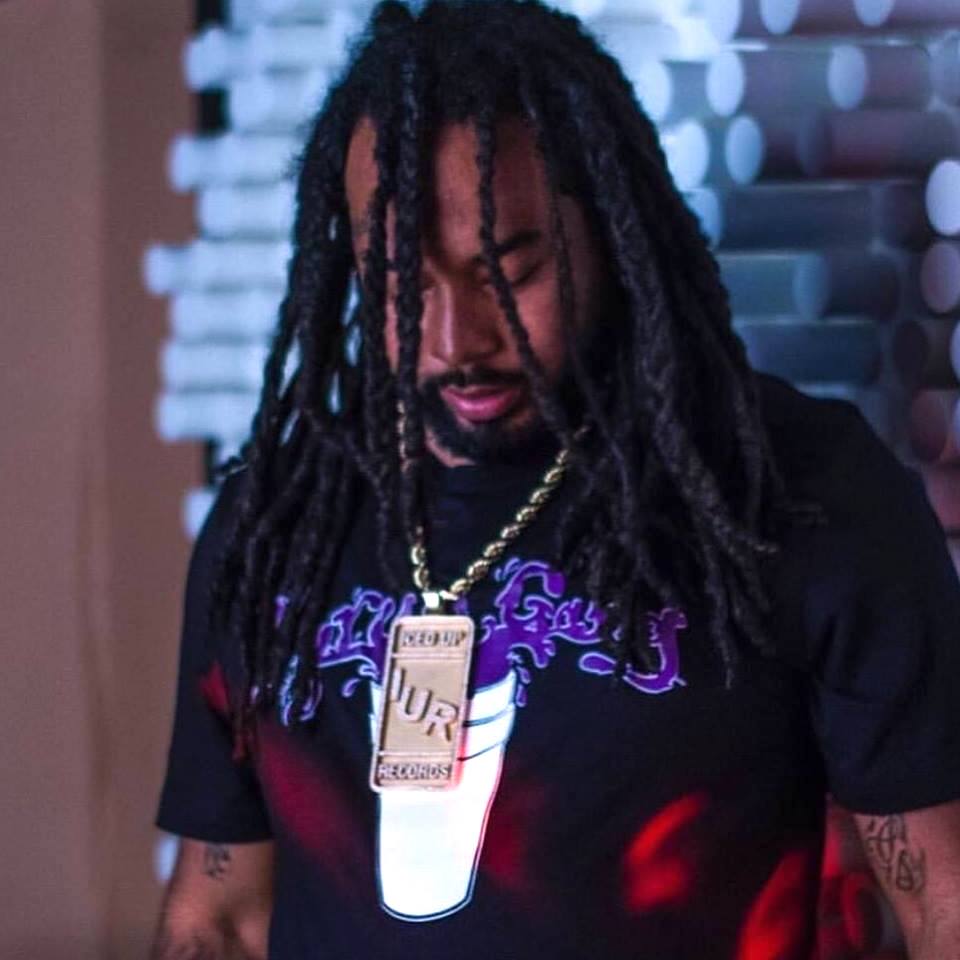 Pitchfork, an influential online music magazine owned by Conde Nast, gives a big shout to the Motor City's music scene, in a story titled: "Detroit is 2019’s Most Important Rap Scene—Here Are the Best Songs From the City This Year."

Detroit is having a hip-hop renaissance. Every week I stumble across a new rapper with that signature Midwest slur and slightly behind-the-beat delivery, telling tales of their latest credit card scam-funded shopping spree and delivering a downpour of punchlines over funky instrumentals. On the rapping end, the bar is high: lyrical, boundary-pushing, and funny. The production is unconcerned with outside trends, so much so that the piano-driven and bass-heavy beats could have been made in 2006, 2016, or 2019, and nobody would know the difference.

He notes that Since Sada Baby and Drego released 2018’s “Bloxk Party,” Detroit’s rap scene has been moving at hyperspeed, and adds that "there’s so much daily output that by the time this article is published it will instantly be dated."

He lists seven songs from Detroit that are defining this moment, including: