Anthony Bourdain's Series on Detroit Looks For a Home 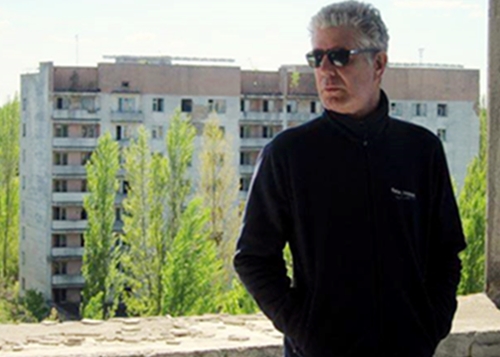 Anthony Bourdain had great affection for Detroit. In fact, he told the Detroit Free Press in 2016:

"I'd love to be able to say that I came from Detroit. That would be like the coolest thing I could ever say."

The Bourdain, who died of suicide last year, left a legacy of affection and goodwill toward Detroit — and one last gift to a city he loved. A four-part documentary series on the Motor City that he executive produced is all but finished, and now it's in search of a network or streaming home.

Bourdain's longtime producer Lydia Tenaglia has been working since January to find a buyer to bring the four hours of programming to viewers.

Tenaglia describes the show as a "passion project" for Bourdain, the chef-turned-TV personality who brought remarkable depth of thought to culinary-themed programming.