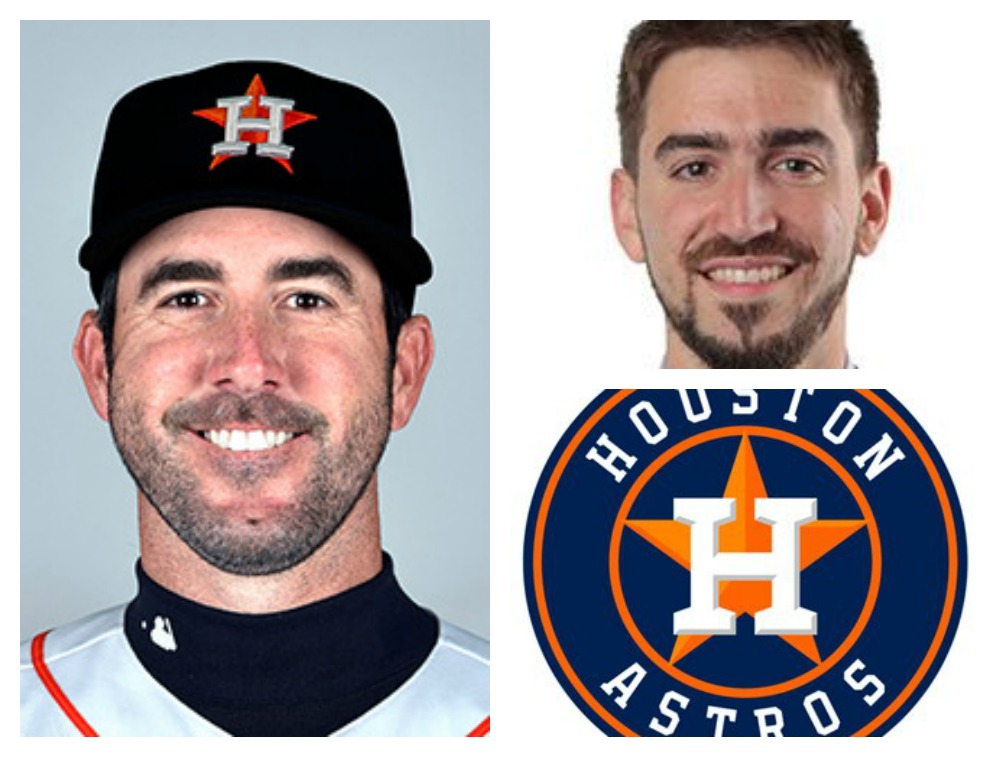 The Detroit Free Press will make a formal complaint to Major League Baseball after the Houston Astros blocked Freep reporter Anthony Fenech's access to Justin Verlander in the clubhouse after a game in Texas.

Sports editor Chris Thomas writes Saturday that the complaint is being filed "because the ballplayer’s franchise did not act professionally."

Verlander, who pitched for the Tigers from 2005-17, says he's avoiding Fenech because the sportswriter acted unethically.

Thomas notes that the MLB's collective bargaining agreement regarding the media states: “Any club whose personnel violate these regulations will be disciplined.” He writes that the Astros intentionally violated the agreement.

"We’re just asking MLB to put its weight behind this rule like it would any other. So this never happens again," Thomas writes.

The sports editor responded publicly Thursday to the pitcher on Twitter:

Hey, @JustinVerlander: I would like to know who you have contacted @freep about telling your side of the story. My reporter has not heard from you directly, nor have I.

I am more than happy to speak with you about it.

In Saturday's "Here's what happened" piece, Thomas writes how Verlander came to have a grudge against Fenech.

He explains the relationship began to deteriorate on Aug. 22, 2017 when Fenech joined a conversation Verlander was having with Al Kaline in the Tigers' clubhouse at Comerica Park.

During the casual conversation, Verlander talked about his experiences travelling to Tennessee and watching the solar eclipse on Aug. 21. Fenech posted two tweets about the exchange including this one:

"Justin Verlander watched the solar eclipse from the Path of Totality. 'It was the most beautiful thing I've seen in my life,' he said."

That night, a Tigers media relations official told Fenech that Verlander was unhappy with the tweets. The next day, Verlander ripped Fenech in a profanity-laced rant inside the Tigers dugout in front of coaches, saying that his conversation with Kaline  was private.

Thomas goes on to write more about the conflict, described in detail here.

Fenech, a Central Michigan University graduate, has been a Freep sportswriter since September 2011. The sportswriter, now 31, joined the staff after four and a half years of freelancing for the paper, according to his LinkedIn page.