Jessica Hernandez Is Back on Stage in Detroit Tonight 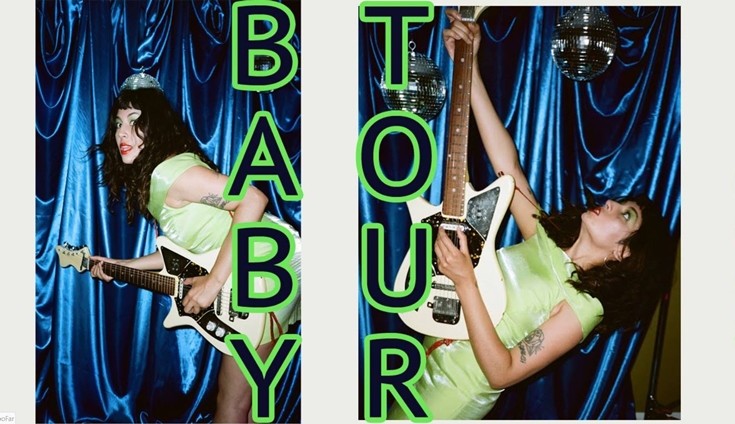 This article originally was published Aug. 27.

This rocker with Detroit roots has come home from LA on her Baby Tour, which refers to the title of a single released early this year and to its inspiration, toddler daughter Stella Jean Straka.

Jessica Hernandez and her five-man band, The Deltas, perform Friday night in Midtown at the Magic Stick. (Details below.)

"We're so excited! It's been way too long," she posts on Facebook about the Detroit gig. "Can't wait to party with you and watch our pals Girl Fight open the night."

She's already in town for family visits and spoke with Hip in Detroit last week in Ferndale for a 35-minute podcast about "her creative process, her history as an artist and what it's like to be a working mother to an 18-month-old."

Hernandez and husband Kyle Straka, also in a band, married in April 2016 and became parents in January 2018. A series of shows that began July 24 in Long Beach, Calif., are the 31-year-old singer's first as a mom. 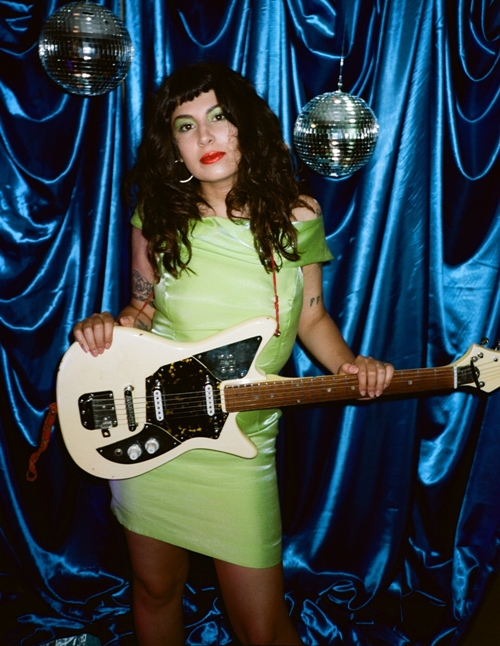 Jessica Hernandez: "It's been way too long." (Photo: Instagram)

She and The Deltas, together since 2008, played this month in San Diego, San Francisco, Portland, Seattle and Bend, Ore. They go from Detroit to Chicago for a bar show Saturday before heading back to the coast.

Hernandez's parents -- a Mexican mother and Cuban father -- own Armando's restaurant and the adjacent Mexicantown Bakery in Southwest Detroit. She lived above the Vernor Highway restaurant before the family moved to West Bloomfield during her adolescence.

The Deltas’ sound is described as "equal parts rockabilly and surf pop, cabaret jazz and funky reggae, Latin psych and Gypsy punk." Members are Michael Krygier, Steve Lehane, Taylor Pierson, John Raleeh and Stephen Stetson. They and Hernandez made a national splash in November 2014 on "The Late Show with David Letterman."

The group has two albums -- "Secret Evil" (2014) and the bilingual "Telephone/Telefono" (2017). A single Hernandez co-produced, "Baby," was released last January and can be downloaded here. (Video is below.) 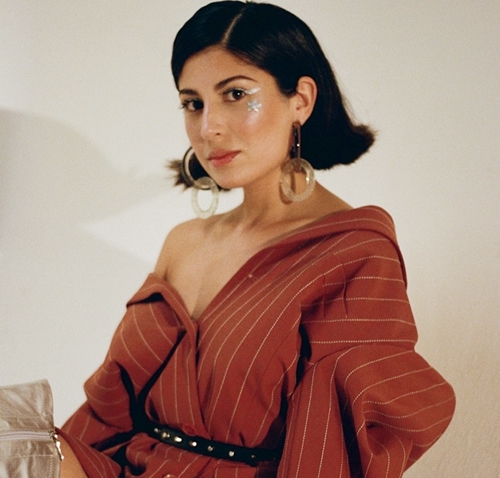 Rock Music After Childbirth: Detroit Singer Jessica Hernandez Shows How to Do It, Jan. 26, 2019