Detroit Mayor Should Be 'Louder and Angrier' About Dog Maulings -- Finley 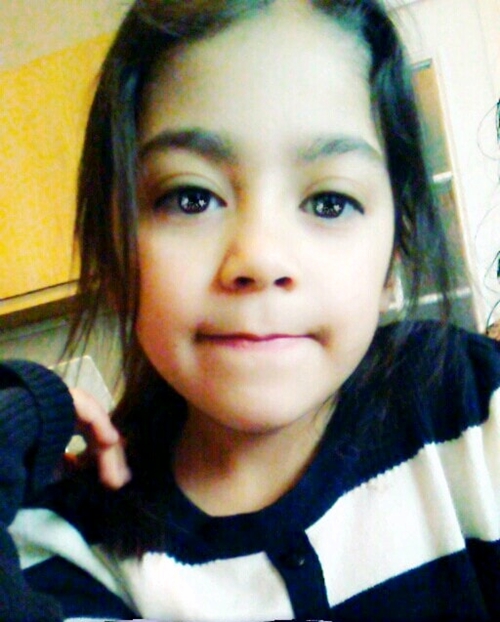 Emma Hernandez, 9, was fatally attacked by three pit bulls a week ago in an alley near her Southwest Detroit home. (Photo: Facebook)

A mayoral statement after the 9-year-old was mauled Aug. 19 said "it is not acceptable to have dangerous animals loose on the streets of Detroit," The Detroit News' editorial page editor writes.

He also noted that Detroit Police and Animal Control "are reviewing the entire issue to make certain the city will do everything possible to prevent this type of tragedy from ever occurring again."

The mayor's response does not adequately reflect the outrage those inside the city and out feel about Emma's brutal death, nor does it convey the urgency necessary to reassure parents that the city truly is doing "everything possible" to keep their children safe from vicious dogs.

Nothing tangible has been done over the past week to demonstrate the city views ridding itself of dangerous dogs as a top priority.

When he contacted Mayor Mike Duggan's office, Finley adds, he "was assured action will be taken."

A statement attributed to acting health director Jean Ingersoll says the Animal Control and Care division will add two trucks "soon" and will grow from nine officers to 20 in coming months. Call-taking times will expand to seven days a week.

"The response from City Hall needs to be meatier, louder and angrier," Finley's column concludes.