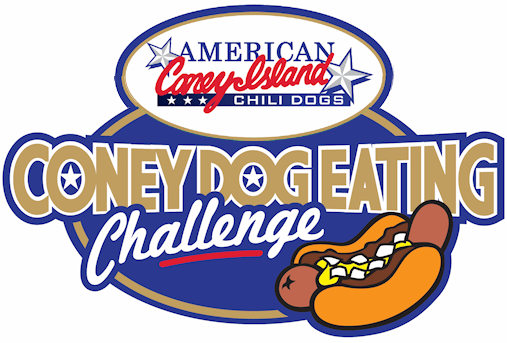 American Coney Island on Lafayette in Detroit is putting on its ninth annual Coney Dog Eating Challenge on Thursday. Proceeds go to the Detroit Firemen's Benevolent Fund and the Detroit Police Benefit and Protective Association.

To participate, register in advance for $10 or pay $15 before the contest begins.

The first-place public winner gets a trip for two to the D Las Vegas hotel and casino in Vegas. Second place is a gift basket from Kid Rock's Made in Detroit company.