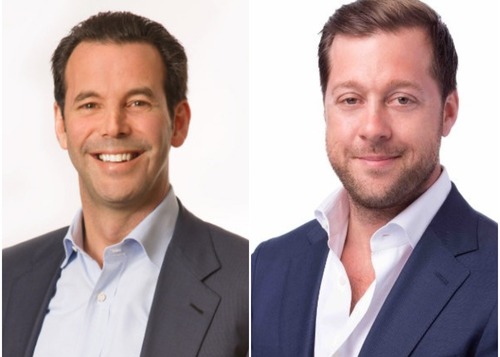 First it was a VP, now it's the chairman.

Two key executives at Bedrock — the real estate company founded by Dan Gilbert — have resigned in the three months since Gilbert had a stroke. Dan Mullen, once the company's president, left as vice president of business development on June 7 "to pursue other interests. Now chairman Jim Ketai is out "to pursue other opportunities." Ketai founded the company with Gilbert, a childhood friend.

The changes, Cullen tells Crain's Detroit Business, are in line with what Gilbert had in mind before he suffered a serious stroke in late May. He recently returned to Michigan after weeks at an in-patient recovery center in Chicago.

"Dan had asked Mark and I to give consideration to this as we sort of divested in the casino business," Cullen said.

"We are just really executing on that conversation and the appropriate timeline," Emerson said.

Cullen said it's a different real estate environment in the city, eight years after Bedrock was founded, growing its portfolio in Detroit and Cleveland to more than 100 properties and 18 million square feet.

"We are going to build on what Bill (Emerson) and Jim Ketai have done at Bedrock," Cullen said. ... "Now as we are doing ground-up buildings it's not the wild, wild west that it was when we first started getting into this thing."