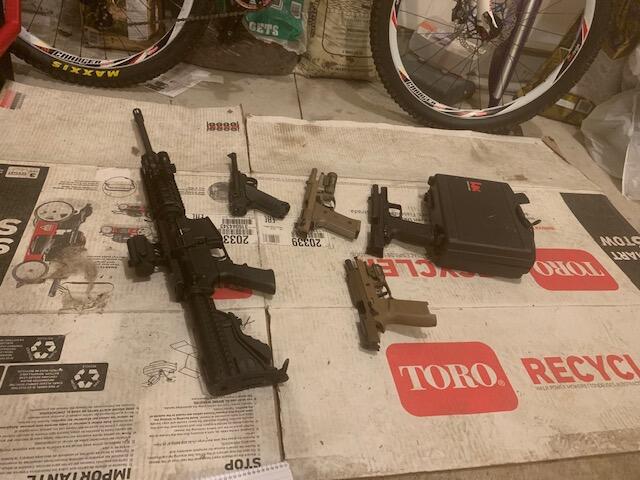 A Chinese citizen who arrived at Detroit Metropolitan Airport from Beijing on Aug. 18,  was busted at the airport by U.S. Customs and Border Protection officers, who discovered an undeclared bullet proof vest and other tactical apparel in his luggage.

Authorities subsequently found a significant number of weapons in his Metro Detroit home including prohibited high-capacity magazines for the guns and bump-stock- devices, the latter which was used in the Las Vegas mass shooting to convert a semi-automatic weapon into a machine gun. After the Las Vegas shooting, which resulted in 58 deaths and 422 wounded, bump-stocks were banned.

CBP officers determined "the passenger was inadmissible to the United States" and sent him home, according to a press release issued Friday. “CBP personnel are committed to protecting our nation from people who pose serious risks to our communities,” Devin Chamberlain, CBP Area Port Director, said in a statement.