Kelly Stafford 'relearning to walk,' but kickboxing to recovery 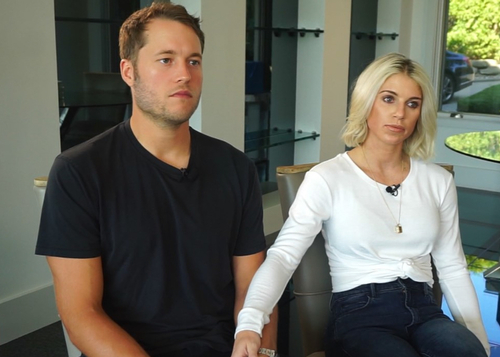 Kelly Stafford endured 12 hours of brain surgery in April to remove a benign brain tumor. Today, she's "slowly" returning to her old activities, but those include kickboxing classes, so she's probably doing better than many people who've never had brain surgery. 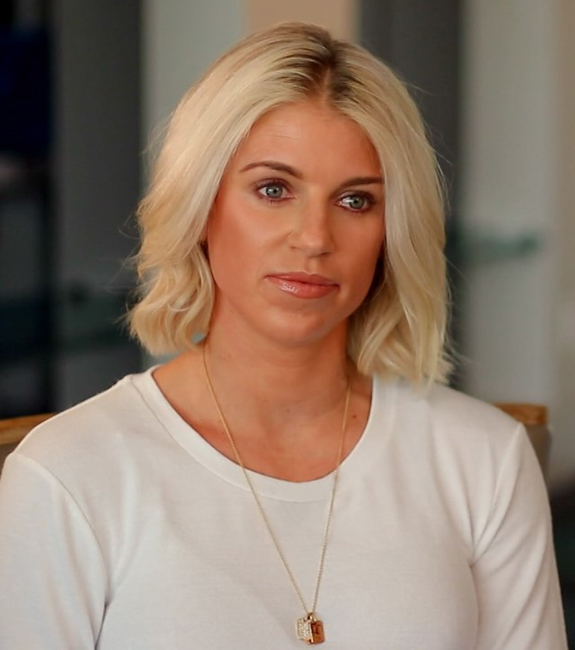 Kelly's tumor was acoustic neuroma, a slow-growing tumor on the nerve leading from the inner ear to the brain. She was diagnosed via MRI, after dizzy spells that didn't respond to conventional therapies. Surgery was complicated by an "abnormal vein," but she was able to go home within a few days. From there, it was a little dicey: WDIV got an exclusive with the wife of Lions QB Matthew Stafford.

During the first days of recovery at home, Kelly was having vertigo symptoms.

"They said coming out of it, her symptoms might even be worse to start before her body re-learns how to walk and do all these things again. It's going to be worse for a couple weeks. That first night I was like, oh god, we went from somewhat functioning with some dizziness to rock bottom. She was in a bad place," Matthew said.

"I see her now and I'm just amazed honestly. Her mom was incredible. Allowed me to get back to football a little quicker. That and how well she was doing."

The couple have three young daughters.