It's safe to say that even by contemporary standards, The New York Times' 1619 project has sent conservatives into a tizzy. So when the reporter who led the project, Nikole Hannah-Jones, came to Detroit for a panel discussion at the Charles H. Wright Museum of African American History, that tizzy was part of the back-and-forth. 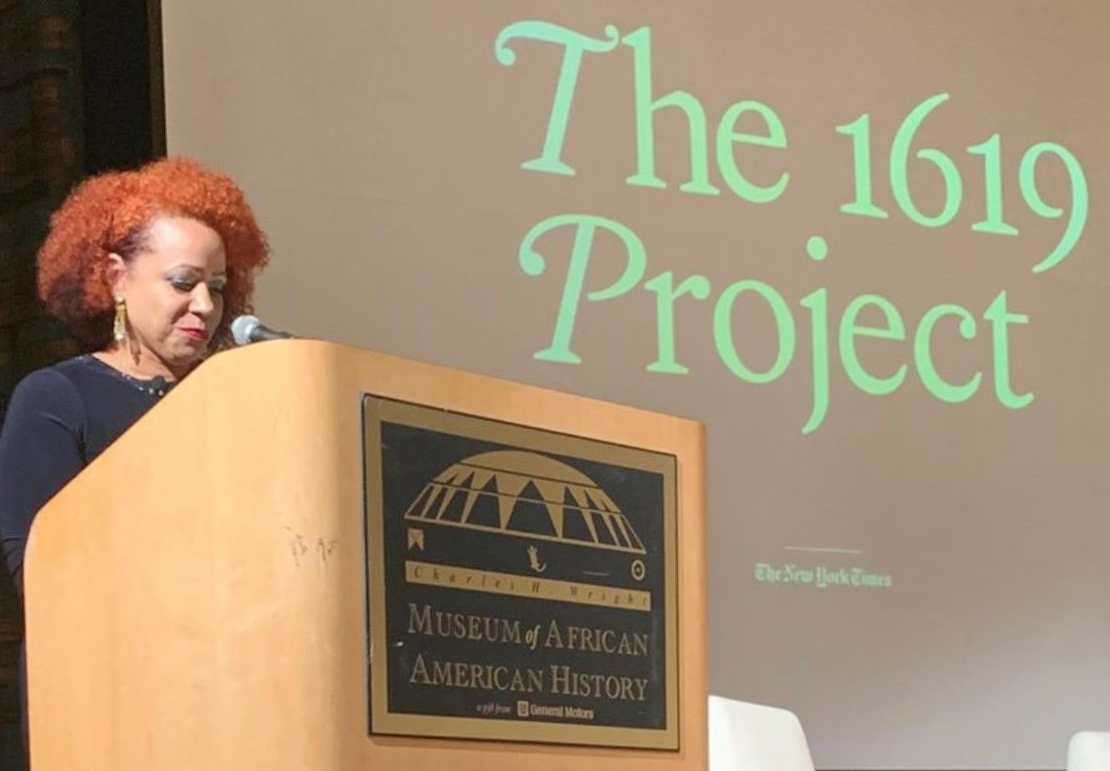 A little background: Pegged to the 400-year anniversary of the arrival of the first enslaved Africans on American shores, the project uses reporting, essays and podcasts to give more dimension to the story of slavery in the United States. It was announced by the paper with this statement:

It aims to reframe the country’s history, understanding 1619 as our true founding, and placing the consequences of slavery and the contributions of black Americans at the very center of the story we tell ourselves about who we are.

Hard to know whether it was the "true founding" part or the "center of the story" thing, but conservatives went almost immediately nuts, led by Newt Gingrich, southerner and former history professor, who went on Fox News and pronounced the "whole project" to be "a lie."

Michigan Advance covered the discussion at the Wright museum:

Objections aside, the event played to a packed house at the museum. Hannah-Jones and other Times writers participated in the discussion, moderated by Rochelle Riley, the former Free Press columnist now serving as the city of Detroit's director of arts and culture.

As to Gingrich's remark: