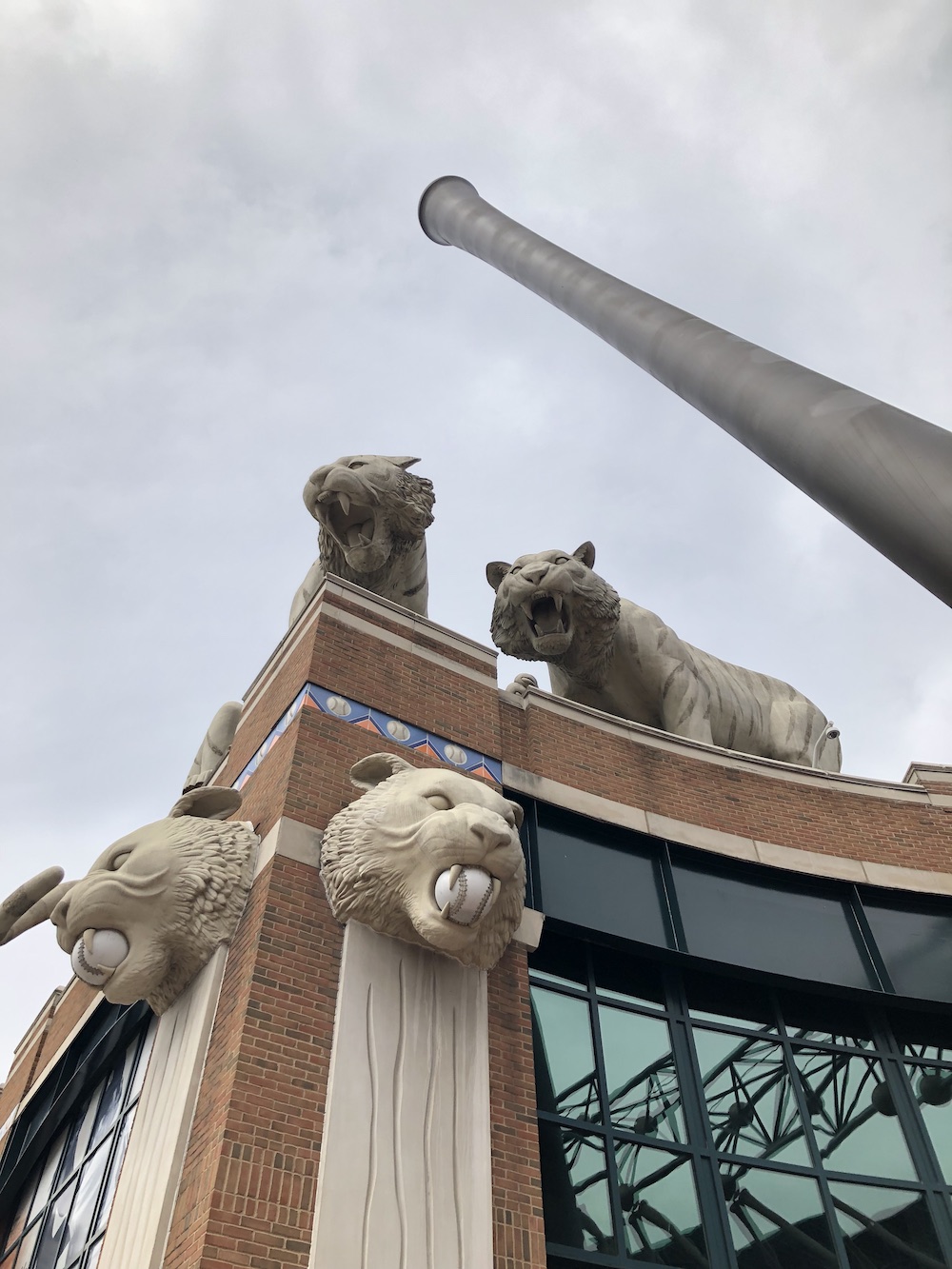 The team is not that ferocious.

It wasn't really a matter of if, but when the Detroit Tigers in 2019 woulid lose their 100th game of the season.

On Sunday, that expectation came to fruition, with a 3-1 loss to the Oakland A's on the West Coast.

The Tigers, with the worst 2019 performance of any team, still could tie the major league record of 120 losses set by the New York Mets in 1962.