Auto assembler Tommy Wolikow voices what's on the minds of many UAW members this week when he tells the Detroit Free Press:

"I am definitely stressed. . . . The last thing anybody wants is a strike. But sometimes that's what needs to happen, and the membership is ready to do that."

The 37-year-old GM worker in Flint is interviewed by about negotiations with his employer to replace a contract that expires at 11:59 p.m. Saturday. 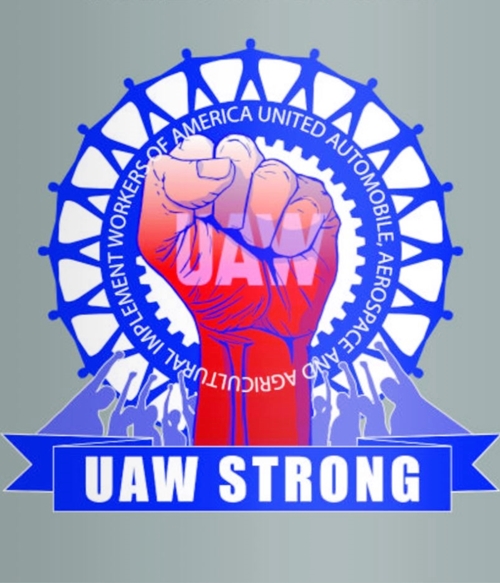 The UAW, which represents nearly 150,000 hourly workers at Ford Motor Co., General Motors and FCA, has chosen to negotiate a new contract first with GM. That deal will serve as a template for the UAW's later talks with the other two. In 2015, the UAW led with FCA. The union negotiates a new contract with the automakers every four years.

If the UAW leadership believes it must strike, members at all three companies have voted to authorize one. That doesn't mean the union will strike, but no one really knows until the 11th hour. . . .

"They’re going right up to the wire," said Harley Shaiken, professor at the University of California, Berkeley, who specializes in labor issues. "What truly focuses the mind on both sides of these talks is the possibility of a strike." 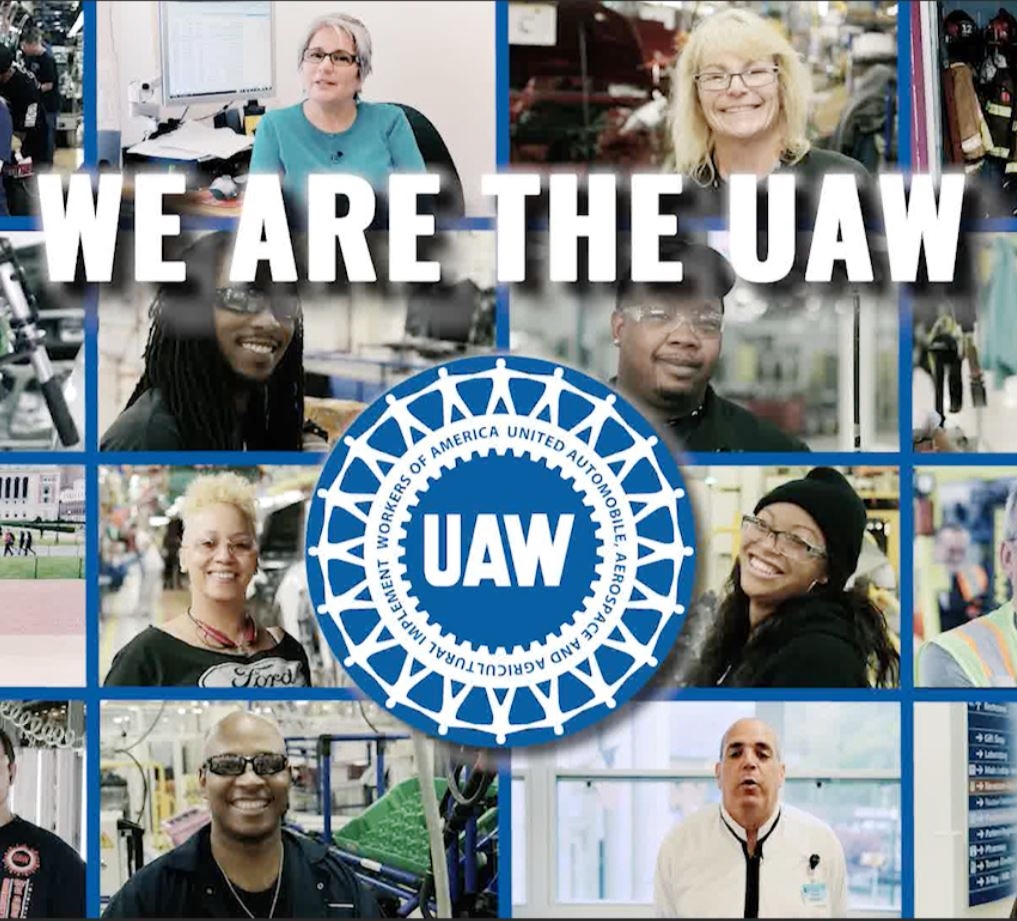 "We are ready to stand strong for our future," the union president says. (Graphic: UAW)

That anger, the professor explains, flows from four GM plant shutdowns and economic concessions by UAW members at all three U.S. carmakers during the past decade.

The rank-and-file expect payback and job security, he said.

"A strike is not an idle threat and it’s not posturing," said Shaiken. "For the union, the anger is deep and they are prepared to use a strike to reach a settlement."

The automakers aren't emerging from federally induced bankruptcy or the Great Recession. They're on a run of solidly profitable years and record profit-sharing payouts amid strong sales years, with 2018 tallying 17.2 million cars, trucks and SUVs sold in the States. . . .

Yet in inflation-adjusted terms, hourly wages for production workers in vehicle manufacturing have declined 16% since 1990.

The union last week announced these aggregate totals of strike authorization votes by UAW locals representing members at each automaker:

"We are ready to stand strong for our future," president Gary Jones said in a Sept. 3 statement. "We are focused. We are prepared and we are all ready to stand up for our members, our communities and our manufacturing future."