Detroit Wants to Protect Airbnb Neighbors from This

Detroit council members Tuesday plan to discuss a proposed ordinance controlling daily and weekly rentals, mainly by Airbnb hosts. One goal is to regulate "the party house," as a city official calls that nuisance. 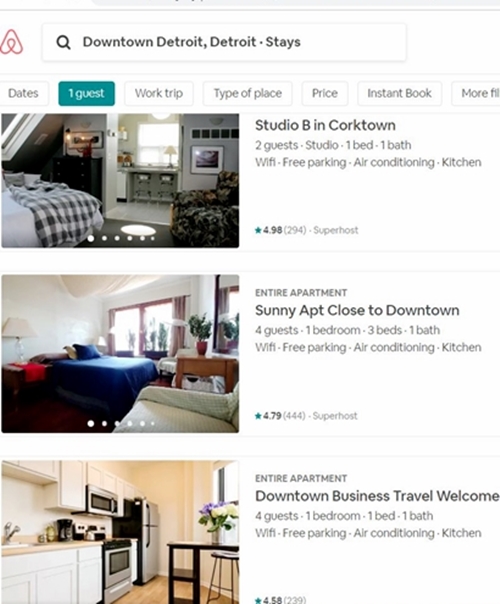 "This version of the ordinance proposal only applies to rentals in which the owner does not remain present," Corporation Counsel Lawrence Garcia explains in a statrement quoted by The Detroit News.

The biggest revision to the proposed ordinance submitted Monday is the city would allow homeowners who remain in the home to rent out their property to guests without registering.

"The City of Detroit has been working with Airbnb, and other stakeholders in the home-sharing industry, to create new regulation that maximizes benefits while minimizing burdens to all parties," [Garcia's statement says].

"One of the biggest concerns for neighbors of hosted properties has been the 'party house' — where a host allows their property to be used for a wild, disruptive event like a frat party. If the host is present on the property during the rental, a lack of accountability should not be a problem."

"I don't want to see people not being able to make any money," Ayers said Monday during a public health and safety subcommittee meeting. "That's not it. But what you don't also want to see is neighborhoods turned into just being hotels."

To avoid that, these are among draft rules: