Hammer Time Hardware Is Back, Fixing a Gap on Detroit's East Side

Sometimes a local hardware store is more than a shopping convenience.

"For those looking for signs of a comeback in Detroit’s neighborhoods, this is one of them," Chad Livengood tweets about his latest post at Crain's Detroit Business. 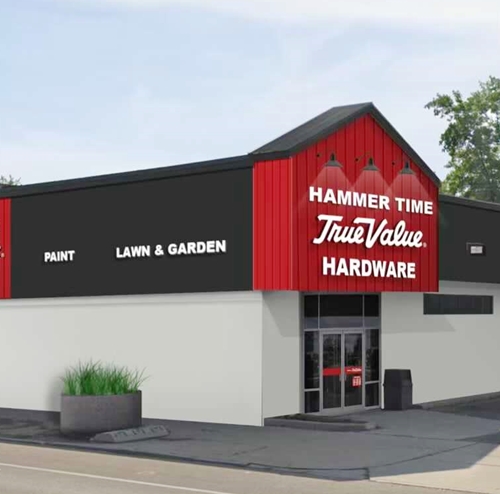 He reports on the third location for a "modest hardware store chain" owned by two cousins, this one on East Warren Avenue in the MorningSide area.

The True Value-branded shop called Hammer Time Hardware replaces one by the same name that closed in 2017 and left a hole in the community's commercial district — a familiar occurrence for hardware stores in the city.

The revamped 8,000-square-foot shop will open this week. 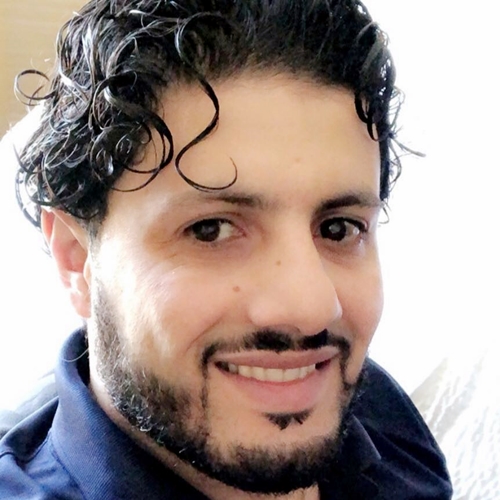 Bassam Gobah: "The need for hardware stores in the city is there." (Photo: Facebook)

"We have mostly residential customers who are buying up these old houses and fixing them up and trying to help revive the city," he said. "The need for hardware stores in the city is there."

The business partners bought the building at 16380 Warren Ave. in April for $150,000 and have spent that last few months completing a $500,000 build-out, Adnan Gobah said. Recent activity at the store has caused dozens of people to stop by in the past few weeks. . . .

The hardware store had been open for around 50 years until 2017, when [past owner Bill] Kamman decided to retire and close it.