It's jarring to see "Christmas" atop a Detroit Free Press article when the temperature passes 80 and the winter holiday is 15 weeks off. Plus, another part of the same headline always brings a shudder. 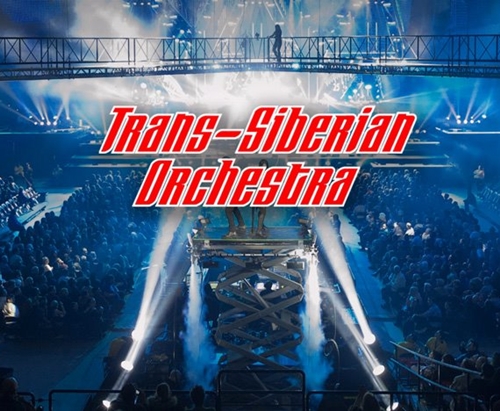 "Trans-Siberian Orchestra's 'Christmas Eve and Other Stories' tour includes Detroit stop," is the news, if that's the right word.

Hey, we get it -- everyone celebrates the holiday season their own way, and people of all musical faiths deserve respect. So for those who worship this way, here's what's up:

Trans-Siberian Orchestra is continuing its tradition of holiday season concerts, bringing its "Christmas Eve and Other Stories" tour to Little Caesars Arena for two shows on Dec. 28.

It will be a 20-year anniversary celebration of sorts for "Christmas Eve and Other Stories," which is the presentation that began the TSO's holiday touring tradition in 1999, setting the template for its mix of symphonic rock, over-the-top visual effects and holiday themes. 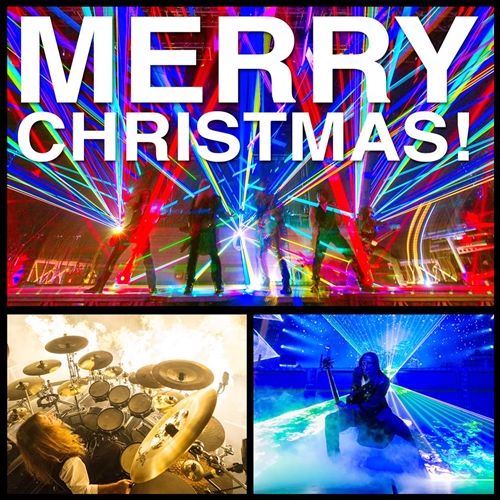 "Over-the-top" is a go-to phrase for the band founded in 1996 by producer, composer and lyricist Paul O'Neill, who died in 2017 at 61. His goal, TSO's Facebook page says, was "a progressive rock band that would push the boundaries further than any group before."

Were parts of these works cheesy and overwrought? Most certainly. At its climactic moments, a performance could be as ridiculous as the famed musical adaptation of "A Streetcar Named Desire" on "The Simpsons."

Nine years earlier, writing for LA Weekly before moving to the daily paper, Roberts was even more harsh under a merciless head: "Taking the Sleighride to Artistic Hell with the Trans-Siberian Orchestra:"

I'm not normally one to chuck stones at the tastes of an entire population, but . . . it's necessary in a femocracy to speak out when The People have stooped below a certain level. In this instance, I feel compelled to be the citizen with his hand tentatively raised, saying: "Um, excuse me. I have a small concern."

I'm talking about the Trans-Siberian Orchestra. . . .

What, exactly, do they do? I'd describe it as a Holiday Hair Metal Extravaganza With Awesome-ish Light Show.

Roberts is particularly merciless in recalling his first TSO concert in 1999:

The band turned in such an absurd performance of Hallmarkian/Rockwellian/Cirque de Soleilian/Santa/Jesus obviousness that you couldn't believe the whole thing wasn't a put-on. I halfway expected mini-Stonehenge to drop from the ceiling.

Still reading? Then you're likely not looking for Detroit ticket-sale links.

If you are, the Freep has three. We're not judging, honest.